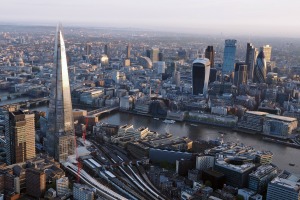 Polling London is a QMUL-led research project that investigates what Londoners think about politics, policy, and public affairs.

The project produces polling data and all of the fieldwork is published online, open-source.

Launched in March 2017, Polling London is led by Professor Philip Cowley. The fieldwork is carried out by YouGov.