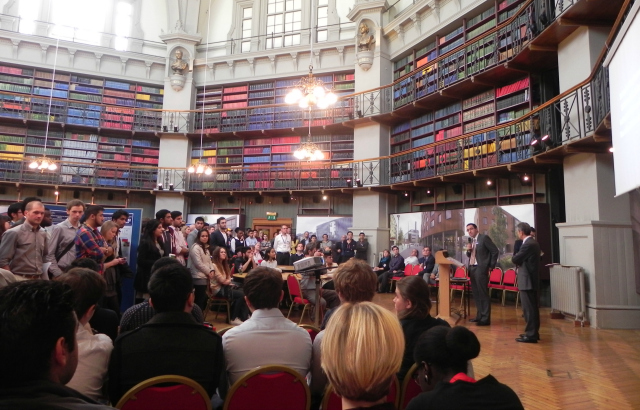 Since its foundation in March 2015, the Mile End Institute has organised a number of high-profile public events and academic conferences online and at our home in the heart of the East End of London.

In addition our inaugural conference which asked whether the UK can survive without changing its constitution, we have commemorated the centenary of the Women's Peace Congress, hosted a two-day symposium 'Rethinking Contemporary British Political History' and brought together politicians, academics and campaigners to explore the lessons from Britain's membership of the European Union.

We have also hosted sessions on the relationship between history, policy-making, and the public good as well as Britain's place in the world after 1945 (in association with the Foreign Office), the legacy of the Scarman Report (1981) and gender equality at work and in the home.

In the coming months, the MEI will be commemorating the twenty-fifth anniversary of New Labour's landslide in May 1997, exploring the future of British Political History, and the history of women in Parliament since 1945.