Just three per cent of Londoners say they have been in touch with the office of the Mayor of London over the last five years. The findings are from the latest instalment of the Polling London project by the Mile End Institute at Queen Mary University of London (QMUL) with fieldwork by YouGov. 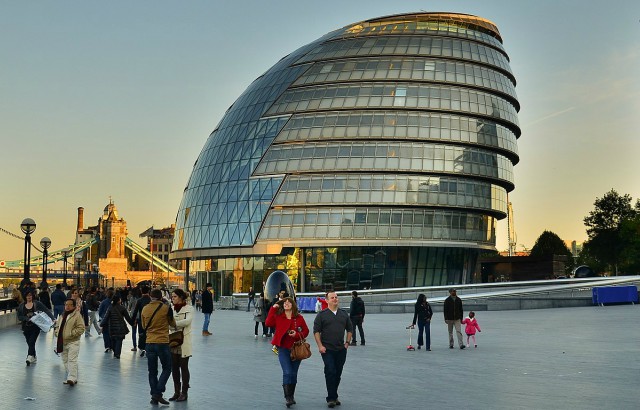 Knowledge of the London Assembly

Most London voters do not know anything about members of the London Assembly.

The survey included questions about the four GLA group leaders Siân Berry, Caroline Pidgeon, Len Duvall, and Gareth Bacon, as well as two imaginary politicians – “Adam Wilson” and “Eve Slocombe”. The overwhelming response in every case was for people to say that do did not know who the person is (a figure which ranged from 69 per cent to 84 per cent).

Professor Philip Cowley of the Mile End Institute said: “Despite almost never contacting the Assembly or Mayor, and despite knowing almost nothing about members of the Assembly, Londoners are relatively satisfied with the set up in London. The institutions established in 2000 have now firmly bedded in, and there is almost no desire to go back to the pre-GLA days”.