Londoners would overwhelmingly vote to remain in the EU rather than leave under terms of Theresa May’s deal, according to new poll

More than half of Londoners (54 per cent) would vote to remain the EU according to the latest poll conducted for the Mile End Institute at Queen Mary University of London. 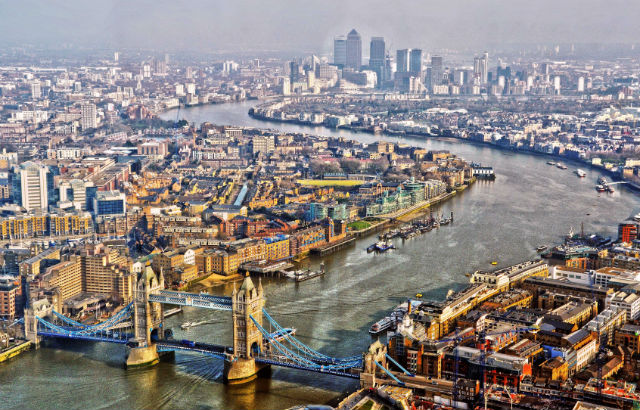 When asked if they would support a new referendum on the UK’s membership of the EU nearly half of Londoners (46 per cent) were in favour compared to 30 per cent against.

Less than a quarter (22 per cent) would vote to leave the EU under the terms of Theresa May’s Brexit deal if a second referendum were held.

The result is likely to add to pressure on Labour leader Jeremy Corbyn to support a second referendum.

Professor Philip Cowley from Queen Mary’s School of Politics and International Relations said: “With the exception of the over-65s age group, Londoners strongly want a referendum and would vote overwhelmingly to remain in the EU rather than accept the government’s deal. Among young people, the support for a vote and for Remain is more than five to one.”

The news comes after the European Court of Justice ruled that the UK can revoke Article 50, effectively cancelling Brexit, without the permission of the other 27 EU members.

All figures, unless otherwise stated, are from YouGov Plc. Total sample size was 1,020 adults. Fieldwork was undertaken between 3 and 6 December 2018.