Nearly a quarter of Londoners think they will leave the city within five years, according to new poll

A new poll conducted for the Mile End Institute at Queen Mary University of London has revealed that 22 per cent of Londoners do not think they will be living in the city in five years’ time with a further 17 per cent unsure whether they would stay. 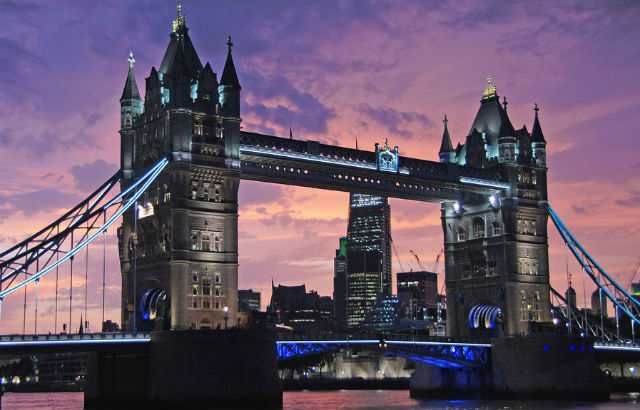 When asked about life in London in general, few Londoners thought things had got better in the last year: 79 per cent of those polled believed that knife crime in the capital had worsened over the last twelve months, and over 67 per cent thought crime had got worse in general.

More than half (53 per cent) considered NHS services to have declined, 51 per cent thought housing had got worse. The figure for pollution was 40 per cent, and for schools and education was 26 per cent.

Londoners were most positive about public transport and schools – with 23 per cent thought it had got better over the last year – but even here more people (25 per cent) thought things had got worse.

On every other question, the percentage saying things had improved over the last twelve months never rose above 5 per cent.

A previous poll conducted by Queen Mary in February 2018 showed that housing was the most important issue for people when deciding which political party to vote for in local elections.

Philip Cowley, Professor of Politics at Queen Mary and Director of the Mile End Institute, said: “On every issue we asked about, more people thought things had got worse than thought things had improved, often by a huge margin. Given some of these findings, the surprise might be that the figure for the percentage of people who think they won’t be living in the city next year is not higher than 22 per cent.”

The poll also found the popularity of Sadiq Khan, the Mayor of London, was at an all-time low, although more people still thought he did a good job rather than a bad job overall. When asked whether Khan was doing well or badly as Mayor of London, 52 per cent said he was doing a good job, with 30 per cent of Londoners believing he was doing a bad job, a net score of +22. This was the lowest net score since he took office in 2016.

Professor Cowley added: “The Mayor still has the sort of satisfaction ratings that most British politicians would kill for, but there is a clear deterioration in his standing. When Queen Mary University of London first ran one of these surveys, in March 2017, he polled +35 satisfaction, and was positive with almost every demographic – even, narrowly, Conservative voters. He is now clearly negative with Conservative voters (-32) and only marginally positive (+5) with working class Londoners.”

Despite some of these findings, last week a Queen Mary poll showed that the Labour party is predicted to do better than any political party has managed in London local elections for over 40 years.

All figures, unless otherwise stated, are from YouGov Plc. Total sample size was 1,099 adults. Fieldwork was undertaken between 20 and 14 April 2018. The survey was carried out online. The figures have been weighted and are representative of all London adults (aged 18+). YouGov is a member of the British Polling Council and abide by their rules.