A diversity of ideas helps us achieve the previously unthinkable.

Throughout our history, we’ve fostered social justice and improved lives through academic excellence. And we continue to live and breathe this spirit today, not because it’s simply ‘the right thing to do’ but for what it helps us achieve and the intellectual brilliance it delivers.

Our reformer heritage informs our conviction that great ideas can and should come from anywhere. It’s an approach that has brought results across the globe, from the communities of east London, to the favelas of Rio de Janiero.

We continue to embrace diversity of thought and opinion in everything we do, in the belief that when views collide, disciplines interact, and perspectives intersect, truly original thought takes form.

Queen Mary College was founded in the nineteenth century to provide education to working class people living in London’s East End. It originated from the People’s Palace Technical Colleges, which opened in 1887 and were funded by the Draper’s Company. Opened by Queen Victoria, the People’s Palace provided evening classes, a library, reading rooms and social activities. Its purpose resonates with Queen Mary today. It existed to provide education to people from all backgrounds and as “a place where people of all classes and conditions congregate”, promoting diversity.

In 1896, the People’s Palace Technical Colleges became the East London Technical College, providing day and evening classes in a range of subjects, including engineering and physics. It also prepared students for entry into the Civil Service and for University of London exams.

In 1905, there was further name change – to East London College – and a new aim of the institution: to promote higher education in East London. Classes would help prepare students for university or to develop a trade or profession.

Queen Mary College continued to be a progressive institution, with particular strengths in science and engineering as demonstrated by the teaching of Computer Science from 1968, the same year that the institute received its first computer.

It has also led innovation in other areas. In 1980, for instance, Professor Sir Roy Goode set up the UK’s first Centre for Commercial Law Studies.

From 1887 to 1901, the People’s Palace library was located in The Octagon building, designed by the progressive and renowned architect Edward Robert Robson. Inspired by the Reading Room at the British Museum, it is still used for examinations, concerts and graduations.

In 1931, the original People’s Palace was burnt down; the new building was opened by King George VI in 1937.

Why study with us? 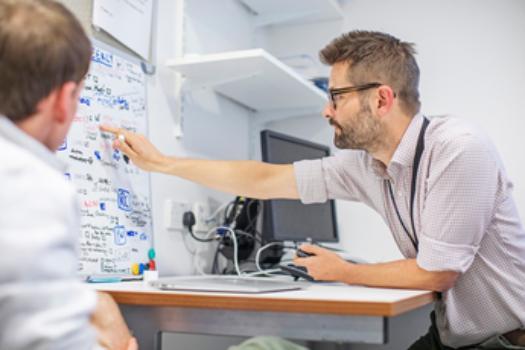 Applying for the MBBS Malta Course 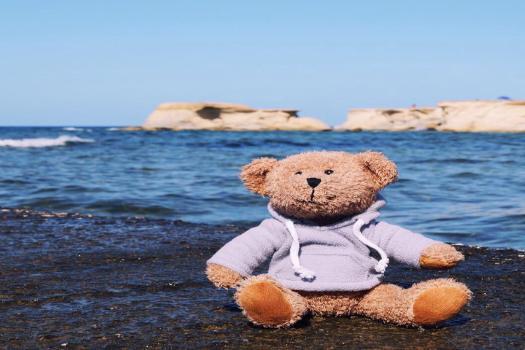