A Legal Framework for Paperless Trade 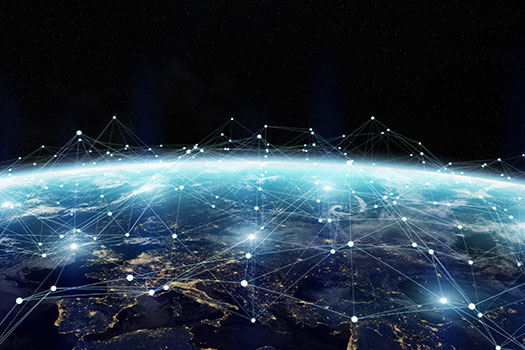 The performance of cross-border sale transactions is still heavily reliant on paper. The current drive of the global trade community towards digitalisation is prompted largely by the desire to increase the speed and reliability of business-to-business and business-to-government communications to reduce documentation costs, which, as estimated by a recent World Bank study, constitute about seven per cent of the global value of trade.

The potential benefits in terms of reduced delays and increased efficiencies are enormous, but the transition to data also has other benefits as it gives service providers such as cargo carriers greater insight into potential risks and unmet customer needs, enabling them to enhance their services.

Her findings were instrumental to the drafting of UNCITRAL’s Model Law on Electronic Transferable Records, adopted in 2017, which is being used as a reference to guide law reform projects in certain jurisdictions and has already resulted in the enactment of legislation.

Her analysis has provided a foundation for the drafting of contractual terms governing the use of blockchain-based platforms the purpose of which is to substitute paper documents of title. Her work has also fed into the development of the International Chamber of Commerce’s Roadmap Towards Digital Trade and of the Lloyd’s of London “how to” guide on harnessing smart contracts technology for insurance, including cargo insurance.

Dr Miriam Goldby is Professor of Shipping, Insurance and Commercial Law at the Centre for Commercial Law Studies, Queen Mary University of London. She is Research Director for CCLS and Director of the Centre’s Insurance, Shipping & Aviation Law Institute. View Professor Goldby's profile.