‘Mariupol, Ukraine and the Crime of Hospital Bombing’ looks into their justification through the shielding argument, and the color line. 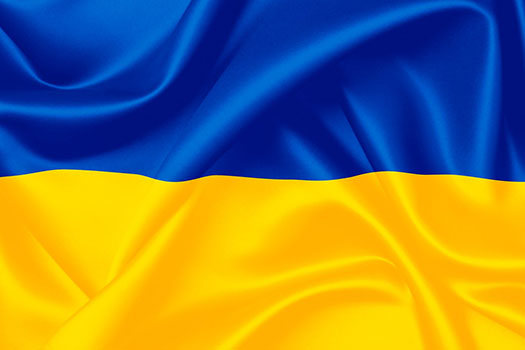 The article, co-authored with Nicola Perugini, states: “The attack on the Mariupol hospital was only one of 43 Russian attacks against Ukrainian medical units during the first three weeks of the fighting... Bombing hospitals is not something new in the Russian playbook. Physicians for Human Rights has claimed that Russian forces were implicated in 244 attacks on medical facilities in Syria.”

Read the full article in The Markaz Review.