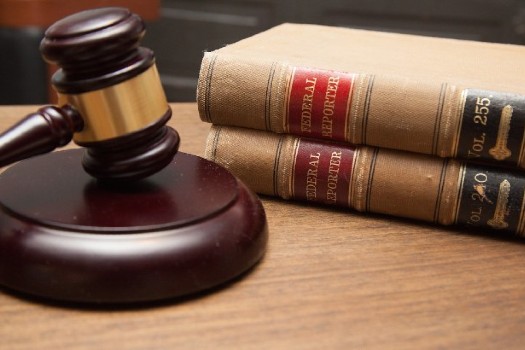 Maks Del Mar, Professor of Legal Theory and Legal Humanities at Queen Mary University of London, has joined the Editorial Board of the journal Law & Literature. Law and Literature was founded in 1988 as the journal of the Law and Literature movement. It has since become the leading interdisciplinary law journal directed to law and the arts, with a specific focus on critical theory, historical inquiry, and literary expression in its diverse media and forms. It welcomes articles examining intersections between literary and legal traditions, and provides a forum for reconsidering disciplinary boundaries and categories. Recent and upcoming issues include articles on law and film, Nelson Mandela, literature and privacy, Shakespeare and the law, Hauntology and intellectual property, the rhetoric of closing statements, Tiberius and legal fiction, the jurisprudence of visual art, Yugoslav literature and censorship, Don Quixote as critique of law, narrative forms and much more.