This opinion piece, written by Professor Neve Gordon, was published by Aljazeera 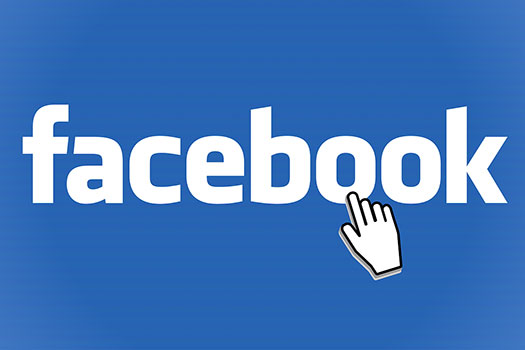 Neve Gordon, a Professor in International Law at Queen Mary University of London has written an opinion piece for Aljazeera on how Pro-Israel organisations have lobbied Facebook to adopt the International Holocaust Remembrance Alliance (IHRA) definition of anti-Semitism. Professor Gordon writes: “Right - wing Zionist organisations have recently begun pressuring Facebook to include criticism of Israel as part of its own definition of hate speech. Their objective, in other words, is to force Facebook to alter the algorithms it uses to detect hate speech so the company's own algorithms will automatically remove any criticism of Israel from the platform.”

Read the full piece on Aljazeera.