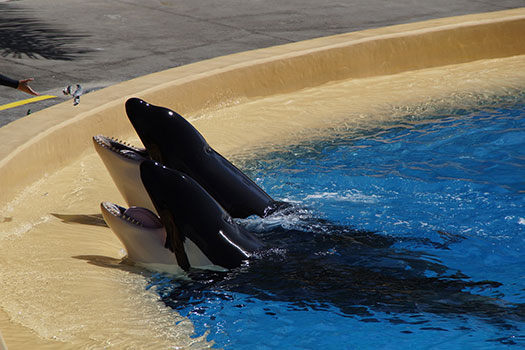 Instagram is allowing videos and images of animal cruelty - some of them violent - on its website, masquerading as entertainment. Dozens of clips and photos uploaded to the app show wild or captive creatures being attacked or deliberately subjected to suffering or tormented. Johanna Gibson, a Professor of Law at Queen Mary University of London commented: “It doesn’t matter to the mechanics of social media fame whether that traffic is positive or negative. Indeed, social media to a large extent thrives on notoriety. So there is actually an incentive for people to post such material.”