The International State Crime Initiative has been shortlisted for Outstanding ICT Initiative of the Year in the Times Higher Education Awards. 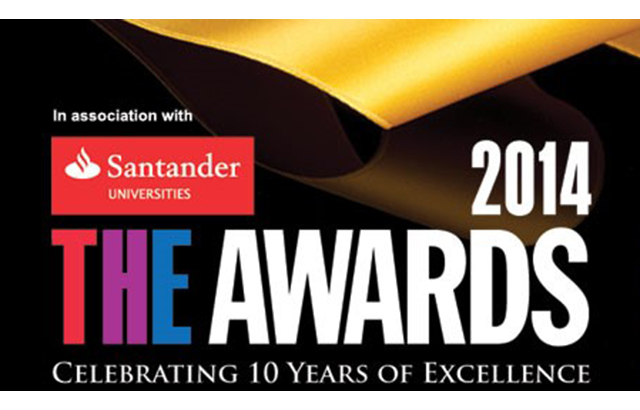 The International State Crime Initiative (ISCI) is a cross-disciplinary research centre comprising a community of scholars working to further our understanding of state crime. ISCI’s focus is on victims as key actors in defining, exposing and challenging state violence and corruption, and takes the term ‘crime’ to include all violations of human rights that are ‘deviant’, in the sense that they infringe on some socially recognised norms.

ISCI e-testimony project is an innovative digital portal that allows students and others to analyse research-based knowledge about criminal state practices and resistance to them. Equally, for communities subjected to state violence, the project allows their voice to be heard and recognised.

The e-testimony website, created with the University of Ulster and King’s College London, takes the form of an online casebook, which draws on a range of primary, multimedia sources to memorialise state crime events in an interactive framework.

Each case study is a complex digital production that utilises primary materials including interviews, film, photographs and other forms testimony to document state crime, enabling scholars, NGOs, civil society and the interested public to connect with these events by becoming direct witnesses to the testimony of victims and perpetrators.

The website has been incorporated on taught modules on the BSc, LLB, and LLM programmes in the UK, US and Australia. Outside academia, this digital learning tool has been distributed by a range of different civil society organisations.

Professor Penny Green, Director of International State Crime Initiative, who is now based at QMUL’s School of Law said: “We are delighted that the Times Higher Education Awards has acknowledged the importance of an international project, which seeks to expose and understand many of the world’s greatest crimes and has had impact well beyond academia.”

Now in their tenth year, the Times Higher Education Awards are a highlight of the academic calendar. Winners will be announced at a dinner and ceremony on Thursday 27 November at the Grosvenor House Hotel, Park Lane, London.