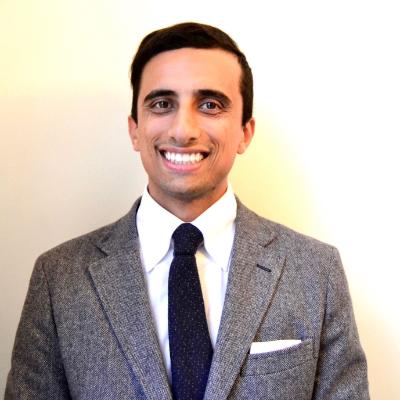 Dr Del Monte graduated  from the University of Rome Tor Vergata (Italy) with a first class degree.  As an Erasmus student, he attended the University Paris Descartes (France) for one year and subsequently also spent one year as a visiting student at McGill University (Canada) where he focused his research on Evidence-Based Dentistry in collaboration with the University of Montreal.

Dr Del Monte has been awarded with the Doctorate of Clinical Dentistry in Prosthodontics from Queen Mary University of London, he is a  member of the Royal College of Surgeon of Edinburgh and a qualified specialist in Prosthodontics.

Dr Del Monte won the SCAD VITA award for excellence in research in Chicago and the first prize for the best presentation at CARDP annual meeting in Montreal, he has given lectures at the International College of Prosthodontics in Seoul and at the annual conference of the British Society of Prosthodontics in London.

He works as clinical lecturer in Prosthodontics at Queen Mary University of London and as Specialty Doctor in Restorative Dentistry at Croydon University Hospital.  Dr Del Monte also works in a specialist private practice in West London where he focuses his treatment in complex full-mouth rehabilitation.

Dr Del Monte teaches Fixed, Removable and Implant Prosthodontics to postgraduate students who are training to become specialists in Prosthodontics.

Dr Del Monte has published a paper with the title “Lay preferences for dentogingival esthetic parameters: a systematic review” on the Journal of Prosthetic Dentistry. This paper has been selected as one of the most relevant paper in the field of restorative dentistry published in 2018 by the American Academy of Restorative Dentistry.

During his Doctorate in Clinical Dentistry, Dr Del Monte carried out an original research project that assessed the marginal and passive fit of laser sintered implant prostheses. The research was awarded with the Schottlander prize at the annual conference of the British Society of Prosthodontics held at the Royal College of Physicians in London.