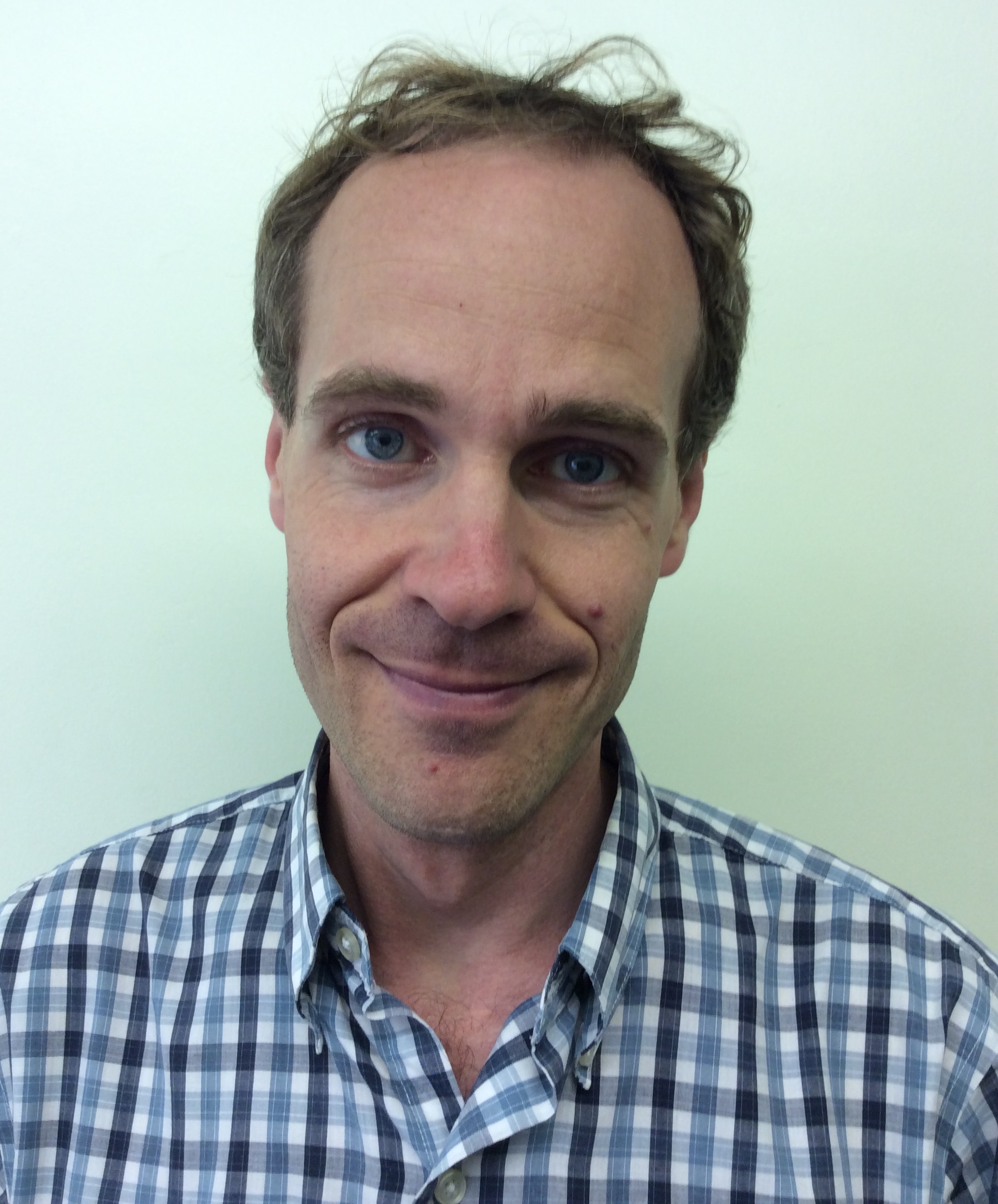 Dr Thomas Wilks specialises in modern and contemporary literature and related cultural studies in German, French and English. In addition to his teaching, Tom is School and Departmental Careers Lead, and is the Departmental Library Lead and Staff-Student Liaison Committee Lead and Co-Chair. He has been contributing since 2020 to the College-wide Graduate Attributes workstream and to the programme design and development of BA Liberal Arts. Prior to joining QMUL in 2019, he was most recently Lecturer in German at Aberystwyth University, where he was also the scheme leader for Liberal Arts degree programmes. He has also taught and examined German language and translation as well as German and European literature at University College London; German literature, history and cinema at the University of Reading; French and German drama at the University of York; and English for Academic Purposes to incoming international postgraduates at the University of Southampton and to incoming undergraduates and postgraduates at Royal Holloway.

Tom Wilks studied at Royal Holloway University of London (BA French and German; MA European Literary and Cultural Studies; PhD comparing Michel Leiris's and Hubert Fichte's life-writing projects). He taught and examined for the then separate German and French departments there, as well examining for the University of London External BA German programme, for which he co-authored study guides on modern German literature. He worked between 2003 and 2012 in three very different regions and institutions in Germany, teaching advanced English language, translation, theatre, British history, cultural studies and media studies at the Universities of Würzburg (where he also led the English Drama Group), Mainz and Braunschweig.

Dr Wilks has previously taught and examined across the German curriculum at other universities, as well as designing courses in comparative literature on childhood and on socially determined factors in autobiography; and on distraction and male identities in 21st-century metropolitan literature. He has taught translation from German into English from first-year to MA levels, and from English into both German and French. He has also contributed to core Liberal Arts teaching and to interdepartmental courses on European cinema and on gender, and has taught academic communication and advanced English writing skills at several universities.

Dr Wilks is teaching the following SLLF modules in 2021-22:

SML4006 and COM4006 Culture and Language (seminars in German and Comparative Literature; Module Convenor in Semester B)

SML206 On The Subject of Sex I: Sappho to Stonewall (Convenor)

COM626 On The Subject of Sex II: Queen to Queer (Convenor)

COM4204 The Opposite of Science: How To Analyse Poems

COM5204 Presentations of London in Modern European Literature and Film

Modern and contemporary literature in German, French and English; modes of distraction; the autobiographical; translatabilities of subjective experience of social institutions; the European character of London; Wilhelm Genazino; Michel Leiris.

Dr Wilks is currently preparing a monograph on Modelling Distraction Through Literature, as well as articles on  on Thomas Bernhard's autobiography; and on Michel Leiris's Anglophone and German translation history.

Dr Wilks has co-organised, chaired and presented at several London-based panel events promoting German culture to the curious general public. He also presented on a German- and London-themed extract from Samuel Beckett's *Murphy* for a London World Book Night event in 2017.

Since 2017, Dr Wilks has promoted German studies to sixth formers by devising and presenting German literature and translation sessions. He also designed and hosted a French-medium Routes Into Languages workshop on an A-Level set film in 2018 for students and teachers from several Welsh schools. At QMUL, Dr Wilks has presented on Film in Modern Languages to two groups of visiting school pupils and teachers to an academic outreach event organised by The Access Project. He combined language awareness, translation skills, German culture and transferable skills for legal careers in an online session for the 2021 Languages and Law Summer School co-organised by SLLF and Capital L, having collaborated with the QMUL Careers Service on programme material for the previous year's event.