As a graduate of the School of Economics and Finance, we would like to provide you with a lifelong link to the School, the university and each other.

This includes events, communications and opportunities to support current and prospective students through volunteering.

The School of Economics and Finance has a wide range of notable and interesting alumni, including:

An entrepreneur and former civil servant, Dame Bowe was chairman of the Council of Queen Mary University of London from 2004 to 2009, Ofcom from 2009 to 2014, and Electra Private Quity plc from 2010 to 2014. She has also served on the boards of Thames Water Utilities, London and Continental Railways, Axa IM, Morgan Stanley and the Yorkshire Building Society.

She is currently chairman of the Banking Standards Board and the Associated Board of the Royal Schools of Music, as well as a trustee of The Tablet and the Nuffield Foundation. She also sits on the board of the UK Statistics Authority, is a non-executive director at the Department for Transport, and is a visiting fellow of Nuffield College.

Also of note is his work as an anti-apartheid campaigner in the 1970s and his role as Honorary Vice-President of the Campaign for Homosexual Equality and role on the board of African Potash.

An economist and academic, Professor Green was Head of Department at Birmingham Polytechnic between 1984 and 1987. She was Vice-Chancellor of Sheffield Hallam University between 1998 and 2007 and chairman of the Society for Research into Higher Education between 1998 and 1999.

She is currently Vice-Chair and governor of the London Film School and sits on the Advisory Board of the Campaign for Science and Engineering.

In December 2019, Dr Kazaks was appointed to be president of the Bank of Latvia, having previously sat as a member of the supervisory council. His previous roles have included Baltic Banking Chief Macro Analyst at the Hansaban Group (now Swedbank) between 2005 and 2009, Chief Economist of Swedbank Latvia and Head of Macro Research Baltics of the Swedbank Group.

Dr Kazaks has also been a member of the strategic Analysis Committee of the President of Latvia, Counsellor Convention of BA School of Business and Finance, the Economists Association 2010 and the USA National Association for Business Economics.

An economist and academic currently a tenured professor at Dartmouth College in New Hampshire, as well as a part-time professor at the University of Stirling and contributing editor for Bloomberg TV. His previous work has also included advisory roles to the British Labour party.

His work on the Wage Curve which was a major turning point in understandings of the impact of unemployment on wages, was praised by The Guardian as “one of the most devastating findings of contemporary economics.” His work on the economics of happiness has also seen him named a ‘happiness guru’.

We send out a quarterly newsletter which includes School updates, alumni profiles, events and opportunities to get involved. In order to ensure you receive this, we encourage you to keep your contact details up to date. You can do this in one of two ways:

We are also keen to keep in contact with you through social media, where we share interviews, alumni profiles and interesting articles. Find our:

Through these channels, we share news, events, updated and profiles.

If you would like to share your own story, career journey or experiences at Queen Mary, please email h.dormor@qmul.ac.uk.

Coming back to campus 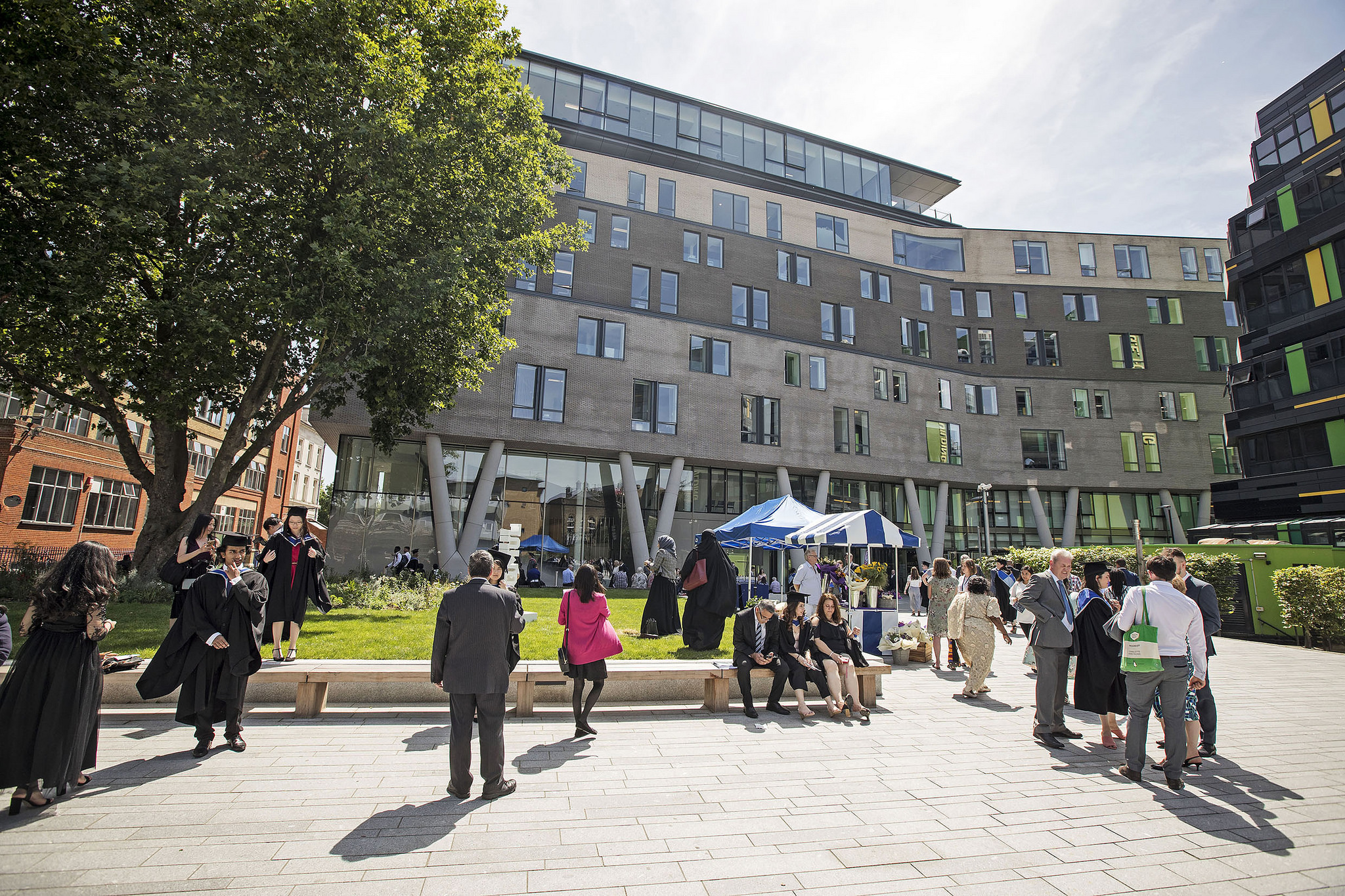 We will invite you, at regular intervals, to events held on campus. Events specifically aimed at School of Economics and Finance alumni are listed below. You can also find alumni events on the Queen Mary University of London Alumni website.

We also offer campus tours for alumni – if you are interested in booking onto one, please email alumni@qmul.ac.uk

Supporting the life of Queen Mary

Having completed your studies, graduated and likely having secured work, alumni are extremely well-positioned to support students. In the 2018/19 academic year, over 100 alumni volunteered to support current students through careers events and mentoring.

There are a number of ways the university, students and prospective students can benefit from your support:

Staff from the School and the International Student Recruitment team frequently travel overseas and would be keen to meet with alumni to discuss how we can assist you and our recent graduates with employment and further opportunities. School-specific international alumni events are listed above.

Find out more about the Queen Mary offer for international alumni.

Let us know how we’re doing

If you have any suggestions or feedback for the Queen Mary University of London alumni offer, including School-specific activity, please let us know by emailing h.dormor@qmul.ac.uk.