As one of the extra-curricular activities proposed by Queen Mary in Paris, postgraduate students have the opportunity to represent Queen Mary University of London in debates against military officers studying at the École de Guerre (EDG). 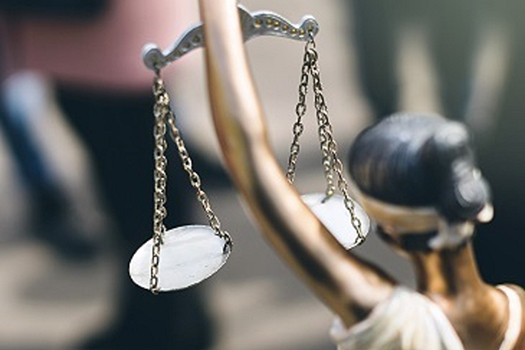 In November 2021, students from the Masters in International Relations and LLM programmes were invited to the EDG’s premises in the Ecole Militaire in central Paris. The motion for this debate was: This House believes that private companies should not fund law enforcement and/or the military. Next to the great opportunity to meet and network with French military officers who are studying at the École de Guerre, members of the debate team can utilise this occasion to work on the valuable skill of public speaking. Those not speaking in the debates still play a crucial role in the preparation and research process conducted for a few weeks before the competition.

The second debate, which took place at the University of London Institute in Paris, offered the chance for more students to participate. In February 2022, the motion for the second debate was: This House believes that the media is no longer a trusted source. The topics chosen for the debate are both timely and thought-provoking. Members of the debate team cite the experience as a great way to work with other postgraduate students outside of their programme as well as a chance to develop important oral and research skills.

“I found the Debating team and experience to be worthwhile and rewarding. Working with others in the team, especially with those who are studying different degrees, exposed me to differing viewpoints and ways of working which helped broaden how I may tackle situations in the future, all whilst in a fun and relaxed environment. I would definitely recommend debating and the debate team to anyone.” - Ryan Fraser LLM in International Business Law – Banking and Finance

“I was a bit reluctant in joining the debate team especially because I had no previous experience in formal debate. However, just after a few meetings I became more confident in what I could offer the team. I was able to directly apply topics discussed in my international relations courses which differed from the other Master’s students. I enjoyed collaborating with students from different fields as they contributed perspectives I would have overlooked in the motion. Additionally, I was able to improve my skills in speech delivery, critical thinking, teamwork, public speaking, listening and note-taking. Overall, being on the debate team undoubtedly enhanced my postgraduate experience.” - Alex Selee International Relations Masters Student

Queen Mary postgraduate students in Paris have been debating against Officers of the Ecole de Guerre since 2018. Student participation in debates is recognised on their Higher Education Achievement Report (HEAR) – the official digital transcript that provides a full record of university achievements - both academic and extracurricular.