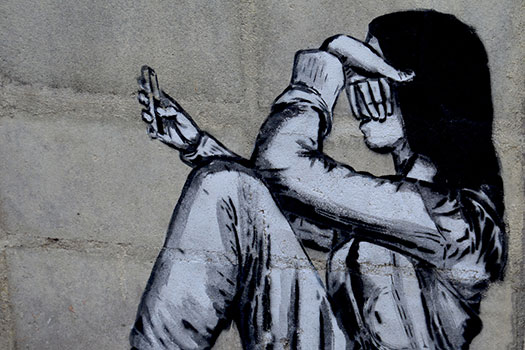 The submissions are available to read on the UK Parliament website. Earlier this year, we published a review of the draft Bill from the perspective of victims of image based sexual abuse, and followed that up with a further review of the Bill when it was published in final form.

While we are pleased to see that many of our previous recommendations have been adopted in the final draft of the Bill we remain of the view that the Bill could be amended to better protect victims of image-based sexual abuse.

The purpose of our submissions is twofold: (1) to strongly recommend that those protections already included in the Bill are not watered down; and (2) to propose some modest amendments, which we believe should be uncontroversial and which would make a material difference to SPITE victims.