We are delighted to announce the winners of the Lord Browne Energy and Climate Change Law Essay Prize for 2021/22. 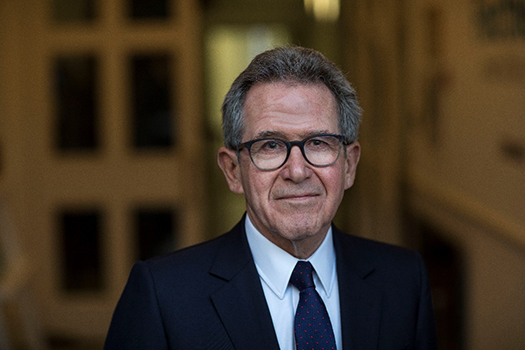 "When I read the essays, I look for originality of thought and clarity of expression. Where a subject such as climate change is examined, I look to see that the student has adopted both a practical as well as an academic approach, and that their work makes a positive, relevant contribution.

My congratulations to all three winners whose work included climate change and complex areas of domestic and international law.

Our overall winner this year is Angela Mutsotso. Her essay on the impact on the IFC Environmental and Social Performance Standards, stood out not only because it was well written, structured and researched, but because of her detailed analysis of two upstream case studies. Angela also made a practical and positive contribution in suggesting a Climate Change assessment should be considered by the IFC and other IFIs.”

About the essay prize

The Lord Browne Energy and Climate Change Law Essay Prize is awarded for the best three energy dissertations submitted each year and aims to celebrate our academic excellence and innovative thinking.

The prize bears the name of our first Energy and Climate Change Law Annual Lecturer, the distinguished businessman, engineer and scientist, Lord Browne, who has kindly lent his name and support to the Prize.