Dr Garry Gabison was featured in LADBible discussing the calls for a boycott of energy bills. 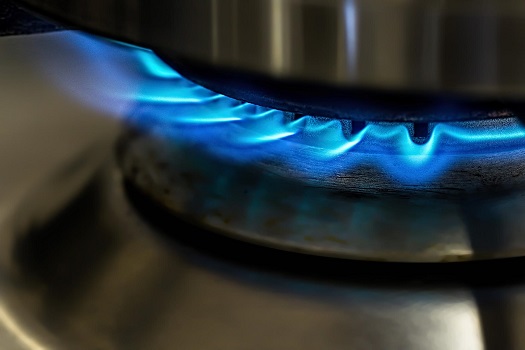 Household bills are set to hit an all-time high this autumn when the energy price cap reaches almost £3,600 in October, and the Don’t Pay movement believe the solution is a mass boycott of energy bills from 1 October.

“In the 1970s there was a boycott in Germany by some who morally objected to nuclear power,” said Garry Gabison, Senior Lecturer in Law, Economics and Regulations at Queen Mary University of London.

“The company took them to court and won because they had refused to pay for services legally rendered and the defendants’ claims of ‘freedom of conscience’ and freedom of speech were insufficient.

Read the full article on LADBible.