Professor Valsamis Mitsilegas' evidence to Parliament is featured in The Guardian 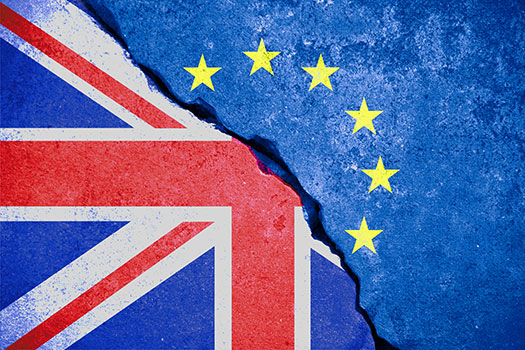 The ability of UK police forces to detain criminal suspects from the EU will become slower and less effective if the government fails to seal a Brexit security deal, a senior officer has told MPs. This is due to the loss of the "instant, at your fingertips" access to EU-wide databases on criminals and criminal activity that could be the difference between catching a criminal and losing them. Also at risk if there is no Brexit security deal is police access to the Schengen Information System (SIS2), which gives instant cross-border records on goods and people. Valsamis Mitsilegas, Professor of European Criminal Law and Global Security and Deputy Dean for Global Engagement (Europe) at Queen Mary University of London, told MPs it would be "extremely difficult" to get a deal to access SIS without accepting a role for the European court of justice, one of the UK's read lines.