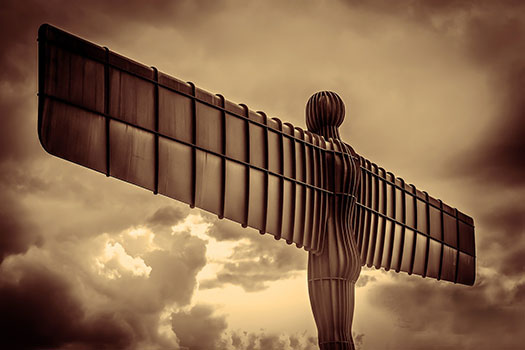 Indus News, based in Pakistan, interviewed Eric Heinze, Professor of Law at Queen Mary University of London, about concerns around the rising levels of Islamophobia faced by people across North East England after a study found that more than 80 per cent of Muslim people have experienced racism and three-quarters think it's getting worse. He said: "It's no coincidence that this kind of hostility arises in tandem with the growth of nationalism, both political nationalism and popular. The two being sides of the same coin. So I would like to see not just the use of lots of criminal law which can often have a boomerang effect but to see more proactive action on the part of politics and the media."