The Law Society presented Matthew Evans the award at a virtual ceremony on 14 October, in recognition of his achievements in the field of human rights law in 2019-20 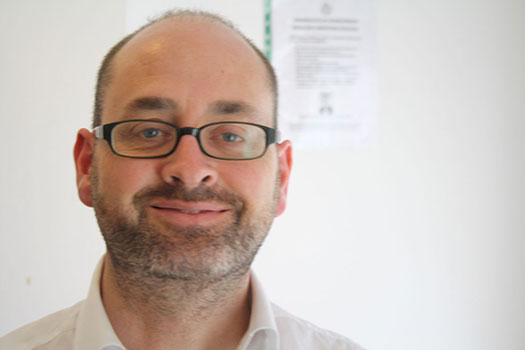 In the past year, Matthew was involved in a number of cases before the UK Supreme Court. These included landmark rulings around the identification and treatment of victims of trafficking and modern slavery, which is likely to become the leading case on the application of the European Trafficking Directive (ECAT) in the UK and Europe; and a change to the test that UK authorities must consider when dealing with the removal of seriously ill people to their country of origin and whether Article 3 of the ECHR (prohibition on inhuman or degrading treatment) is breached.

The Judges also praised Matthew’s successful pro bono representation and advocacy on behalf of dozens of vulnerable EU nationals in the UK immigration and social security tribunals, and the creation of several online tools to support EU nationals applying under the Government’s EU Settled Status Scheme, in circumstances where they were otherwise at risk of missing out.

Matthew joined Queen Mary’s Legal Advice Centre as Co-Director in 2018. He has been the Director of the AIRE Centre, a pioneering legal charity with a mission to promote awareness of European law rights and assist marginalised individuals, since 2013.

On winning the award, Matthew said: “I am honoured to be recognised by the Law Society Excellence Awards for 2020. The award is testament to the amazing work carried out by the whole of the AIRE Centre team, work which benefits hugely from the collaboration and support of a number of pro-bono partners and lawyers”

The Law Society Excellence Awards shine a spotlight on the achievements of solicitors nationwide in England and Wales. Professionals and their firms are recognised across a range of categories covering all areas of legal practice and business.