Dr Hedi Viterbo and Yulia Ioffe comment on how Russia, and many other countries, have used the child rights rhetoric to defend homophobia and oppression 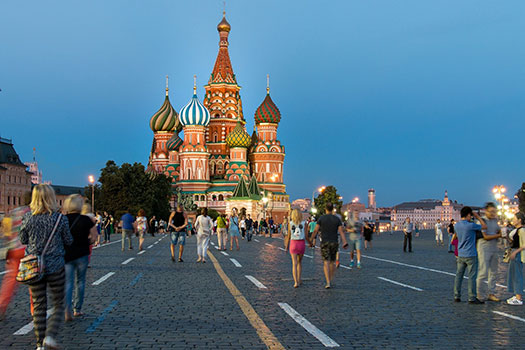 Image by Michael Siebert from Pixabay

Queen Mary's Dr Yulia Ioffe, Postdoctoral Researcher, and Dr Hedi Viterbo, Lecturer in Law, have analysed details concerning the referendum currently being held in Russia, in which citizens are being asked to vote on a package of amendments to the country's constitution. They state the referendum is largely symbolic, as the proposed constitutional amendments had been passed by the Russian parliament ahead of time, saying: "The Kremlin went to great lengths to secure a sufficient turnout in order to clothe these amendments with a semblance of legitimacy." Dr Ioffe and Dr Viterbo address issues of homophobia in the service of political hegemony, as the amended constitution sees the possibility of President Putin being in power until 2036, a heavy advocate of 'traditional Russian Values.' "The constitutional amendment regarding marriage as a union between a man and a woman exemplifies how the Russian government and its allies foster homophobia in reliance on 'traditional values.' But the campaign for this amendment also illustrates something else: the invocation of children's wellbeing to justify and promote such homophobia."