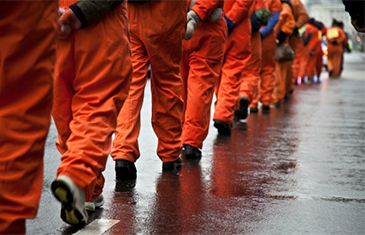 Where, then, is leadership on human rights to be found?  To be sure, the role of ‘leader’ ought not to be exaggerated.  The United Nations Charter commits all member states to respect ‘the dignity and worth of the human person’.  But it nowhere assigns to any state a leadership position.  Nor does it dictate that states are to respect human rights only insofar as some ‘leading’ state does the same.
Europe

The School of Law has as its central focus the role of law and its institutions in contemporary international society and it is divided into two organisational units: the Department of Law and the Centre for Commercial Law Studies (CCLS). The School of Law at Queen Mary University of London has been ranked 3rd in the UK and 1st in London in the Guardian University Guide 2015 subject league tables.
Image