The lecture will take place on 14 October 2021, 6-8 pm face-to-face on campus and online. The venue will be announced at a later date.

To attend this event you will have completed an online Eventbrite registration. We will be unable to accept on the day registrations.

By signing up to this event you agree that you:

Have not for the 14 days prior to the event had close contact with a person known to have contracted Covid-19.

Have not for the 7 days prior to the event displayed any of the main symptoims of Covid-19 listed here. 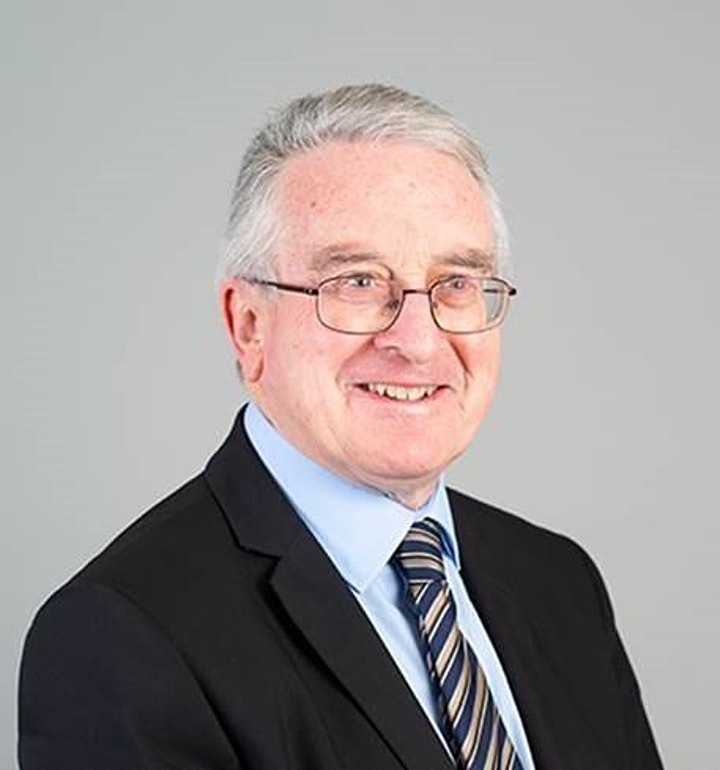 Sir Michael Wood is a member of the United Nations International Law Commission and a barrister at Twenty Essex Chambers. He was Legal Adviser to the Foreign and Commonwealth Office between 1999 and 2006.

After joining the FCO in 1970, he attended many international conferences, including most sessions of the Third United Nations Conference on the Law of the Sea, the Lancaster House Conference on Rhodesia, the Two-plus-Four negotiations on German Unification, the Cambodia Peace Conference at Paris and the Dayton and Rambouillet Conferences on the former Yugoslavia. His postings included three years (1981 to 1984) at the British Embassy in Bonn and three years (1991 to 1994) at the United Kingdom Mission to the United Nations in New York, dealing chiefly with Security Council matters. He was Agent for the United Kingdom for a number of years before the European Commission and Court of Human Rights, and was Agent in the Lockerbie and Legality of Use of Force cases before the International Court of Justice, as well as in the Sellafield proceedings before the International Tribunal for the Law of the Sea and two international arbitral tribunals.