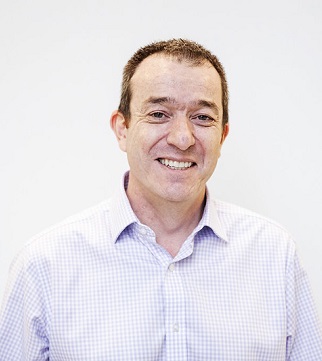 Rupert graduated in 1996 from St George’s Hospital Medical School, London, UK. His clinical duties are based on the busy Adult Critical Care Unit at the Royal London Hospital where he oversees the care of various groups of critically ill patients including trauma, stroke, infection and major surgery.

Professor and Consultant in Anaesthesia and Perioperative Medicine 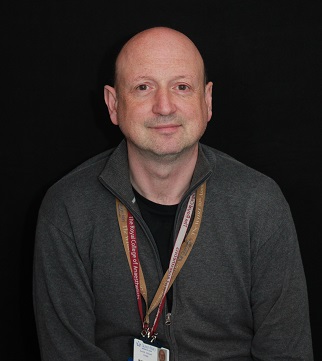 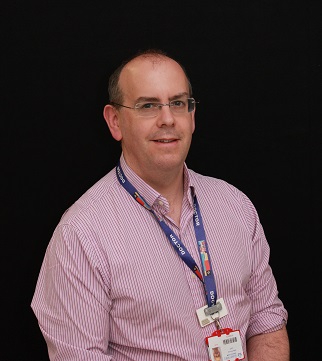 John’s academic interests include the Pathogenesis, Diagnosis and Treatment and Outcomes of Acute Kidney Injury, Continuous Renal Replacement Therapies in the ICU, Fluid Therapy and Medical Complications of Major Surgery.

Zudin graduated from Nottingham University in 1997. He completed his training in Respiratory, General and Intensive Care Medicine between Bristol, Sydney and London. He previously was a Respiratory and Intensive Care Consultant at National University Hospital Singapore. His research interests are in muscle wasting, critical care nutrition and acquired functional disability. 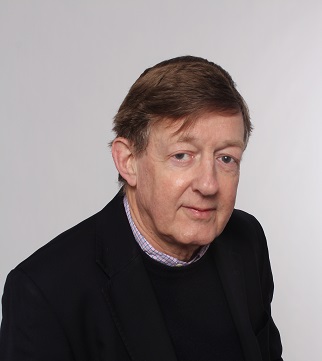 Charles qualified at St. Bartholomew’s Hospital in 1972 and was appointed as a Consultant in the same hospital in 1980. His interests include the pathophysiology of sepsis (currently focussed on genomics), critical illness endocrinology, critical illness polyneuromyopathy, goal-directed therapy and intensive care for patients with malignancy. He has also been involved in research focusing on improving outcomes for high risk surgery patients. 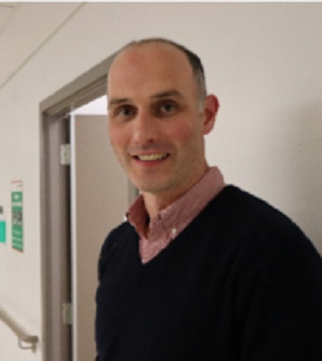 Alastair completed specialist training in Respiratory and Intensive Care Medicine in 2015 and was awarded a PhD at Imperial College. Alastair's interests are in the management of cardiogenic shock with a focus on mechanical circulatory support devices. He is Chief Investigator of two clinical studies investigating outcomes in out of hospital cardiac arrest and is a member of the steering group of the sub-30 study.

Tom is a doctor and researcher in anaesthesia and perioperative medicine. He completed his undergraduate training at the University of Oxford and a PhD at QMUL. Tom uses epidemiological methods to investigate complications occurring during and after surgery. His research interests include perioperative myocardial injury, sub-clinical cardiac failure, cardiopulmonary exercise testing, autonomic dysfunction and postoperative pulmonary complications. 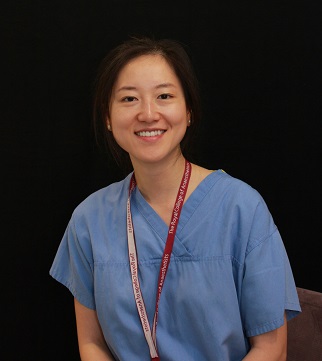 Yize completed her undergraduate medical training and PhD at Nottingham University. She is a dual specialty registrar in anaesthesia and intensive care medicine in London. Her research is centred on the epidemiology of patient populations needing acute healthcare, with a focus on socioeconomic and ethnic determinants. She also leads studies in data science using electronic health record data to investigate persistent critical illness and long-term outcomes following critical care. 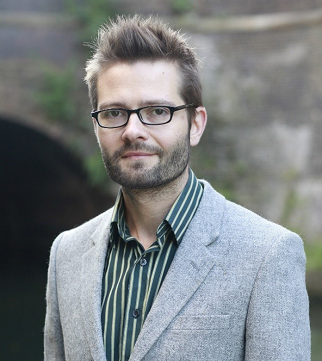 Tim graduated from Oxford Brookes University in 1999 with a BA in Nursing and obtained his MSc in Global Health in 2010 from UCL. He had a national role as co-lead in the EPOCH Trial, and the Chole-QuIC improvement collaborative and advises for the Emergency Laparotomy Collaborative. His research is focussed on understanding on how complex interventions, such as quality improvement programmes or implementation interventions, can be better deployed and evaluated within perioperative care. Tim continues to work clinically and as a simulation/team trainer.