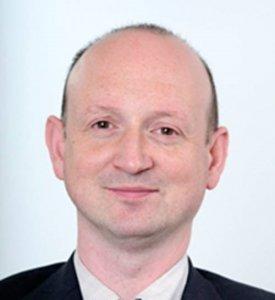 Current clinical duties are based in perioperative medicine at the Royal London Hospital providing anaesthesia for patients undergoing major elective surgery and emergency procedures following major trauma. He is an active member of several national and international societies for anaesthesia and intensive care medicine. He teaches both undergraduate and postgraduate students. The focus of Gareth’s research centres on improving outcomes for patients following major surgery and critical illness through developing translational models, specifically focussing on autonomic regulation of tissue injury. In addition, he contributes to many large multi-centre studies including VISION-UK and METS. Gareth was awarded the British Oxygen Company Chair in anaesthesia in 2016, to support further translational laboratory studies focussed on the role of autonomic dysfunction fuelling perioperative organ injury.