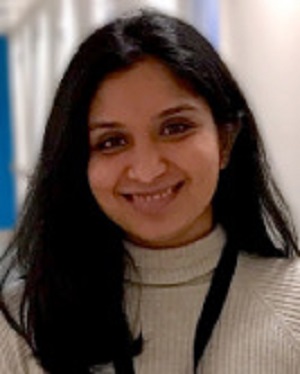 Priya graduated in 2003 from Cardiff University with a degree in Biochemistry. She has worked in a research environment for the last ten years, during which time she completed her PhD in Cardiac Medicine. Having joined the Group in October 2016 as Senior Trials Coordinator, Priya is now able to pursue her passion of working in a more patient-focused research setting. 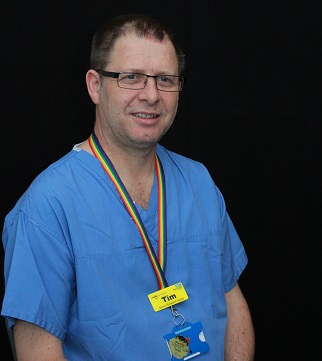 Tim has a background of 16 years as a Critical Care Nurse, having worked at the London Chest Hospital, Barts & The London, the Alfred in Australia and UCLH. He has always had an interest in medical knowledge and joined the Group as a Critical Care Research Nurse in October 2015 where he thoroughly enjoys the work involved. 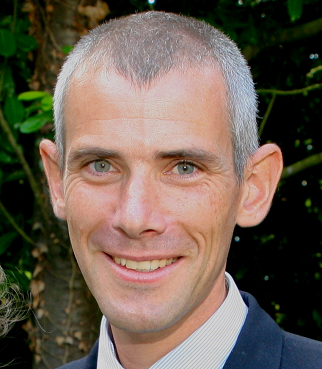 Adam is a UK trained anaesthetist who has been working in eastern Uganda for the last six years. He is an honorary lecturer at Busitema University and together with his Ugandan colleagues has established the country’s first BSc training programme in Anaesthesia for non-physician anaesthetists. He is a PhD student at QMUL and lead investigator for the SMARTER trial. 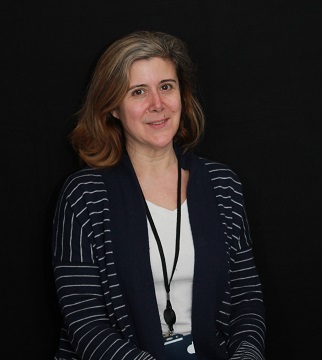 Ana obtained her PhD in 2000 in Biochemistry and Molecular Biology at University Autonoma, Madrid. This explored the mechanism of lymphocyte apoptosis and chemotherapy. Postdoctoral work includes cellular senescence and cell cycle regulation at London Cancer Research Institute; mechanisms of Myeloproliferative disorders and Sepsis-Induced Immunoparesis at UCL, and organ dysfunction in perioperative Medicine. 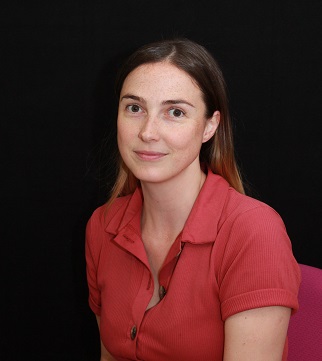 Ann has an MSc in Public Health Nutrition from the University of Westminster. Her research interests include pragmatic interventions in the NHS; the practical day-to-day management of research; methodological research; nutrition, obesity, quality improvement and primary care. She has over 6 years’ experience in managing trials and currently manages two trials with Professor Pearse: EPOCH and OPTIMISE II. 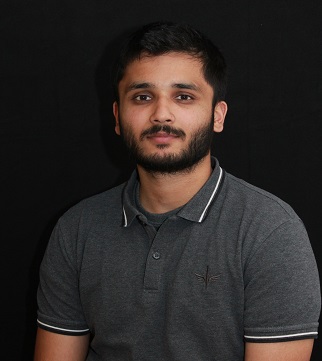 Akshay graduated from the University of Leicester with a BSc in Mathematics and completed an MSc focused in Medical Statistics at the London School of Hygiene and Tropical Medicine (2015-17). He went on to work at The Intensive Care National Audit & Research Centre. Akshay is our lead statistician on large-scale observational studies and clinical trials. 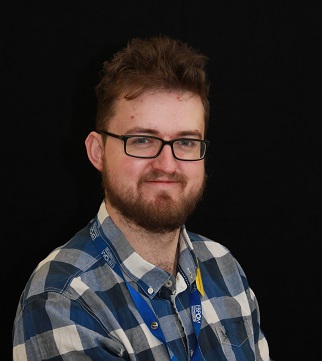 Alex is studying the epidemiology of high risk surgical patients in the NHS. He started working with the group while a medical student, graduated from Barts and the London School of Medicine and Dentistry in 2015, and worked as a clinical research fellow in the critical care unit prior to starting his PhD. 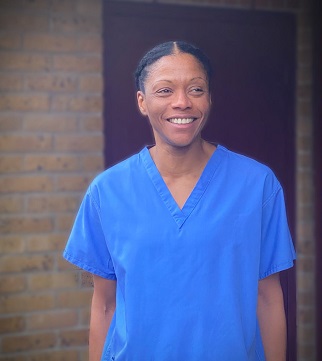 Fatima graduated in 1999 with a degree in Nursing from Duisburg/Germany. She has more than 20 years of experience working in anaesthetics and critical care in Germany, and since 2007 at the Royal London Hospital (UK). In 2017 she obtained her MSc in Public Health and worked in Accra/Ghana, in various health related projects, set up to support the underprivileged population. This is where her interest in research was enhanced. Fatima decided to continue on this path and joined the team in July 2020. 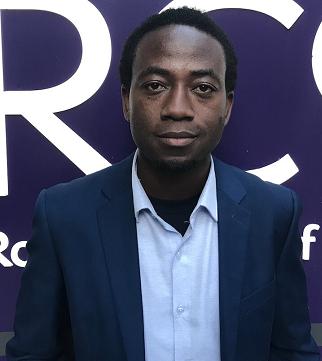 Dr Bulamba is a Senior Lecturer at Busitema University in Eastern Uganda. His research interest is perioperative medicine. Fred's current project, the 3D PPH study, is focused on postpartum hemorrhage, a condition that is still killing many women globally. 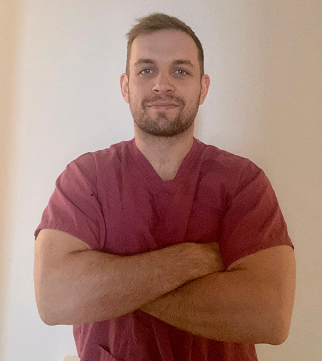 Luke completed his undergraduate medical training at the University of Bristol in 2016. He is currently a trainee in anaesthesia within the London deanery. His research interests include critical care associated muscle wasting, lung injury and cardiogenic shock. 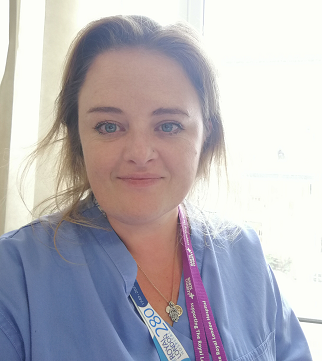 Nicola is a South African trained specialist anaesthetist who has been involved in NGO projects and has worked under Prof Biccard at the University of Cape Town. She joined the Group in 2020 and splits her time as a consultant in anaesthesia and critical care with ongoing work as a clinical research fellow within the Group. Her interests lie in pragmatic clinical trials and global surgery in low- and middle income countries.

Salma graduated from The Open University in 2016 with a degree in Biological Sciences. She helps coordinate the SPACE trial and collects data and follow ups for the other research trials run by the Group. 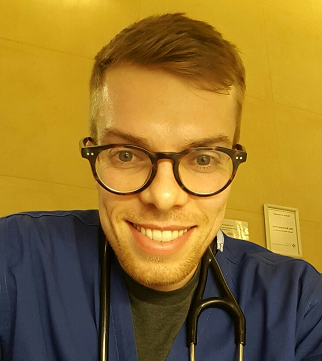 Tom graduated from Nottingham University in 2013. He is currently a speciality registrar in anaesthesia within the London deanery. He is interested in nutrition, metabolism and rehabilitation following critical illness and major surgery with a particular focus on improving functional outcomes for patients.

I did my nursing studies in south India and came to UK with such rich experience. I worked as a ward nurse in general surgery and gender reassignment, Scrub nurse and then as a critical care nurse. I was always fascinated the way questions were answered to most critical patient care decisions and improving care and patient outcome. This was my driving force behind joining research team. 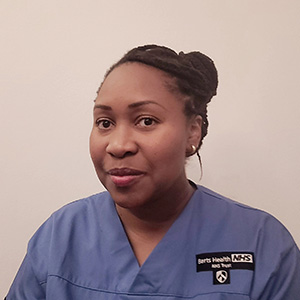 I have a background of 14 years in Critical Care Nursing and Emergency Nursing, having worked in Trinidad and Tobago for 3 years, then moved to the United Kingdom to gain more experience. In the UK I worked at Guy's and St Thomas' Hospital and at The Royal London Hospital where I progressed to the role of Intensive Care Sister. I have gradually developed an interest in how research was being conducted to improve patient outcomes and the delivery of care. I have now decided to join the CCPMG team and have commenced working with us in February 2022. 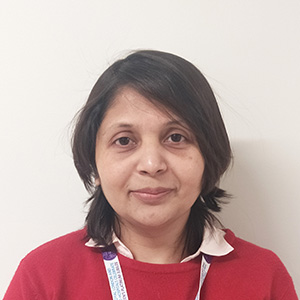 With a medical background and inclination towards research, I have worked and evolved as a researcher through 15 years of experience in India. I was then motivated to pursue my Masters in Public Health from the Imperial College London. I am proud to be a part of the CCPMG team, and the research offices, which is extremely rich and busy with ambitious research projects! I am keen about ‘research governance’ and ‘participatory research methods’. I enjoy and strongly believe that engaging and having sites, patients and stakeholders participate in research make it a success! 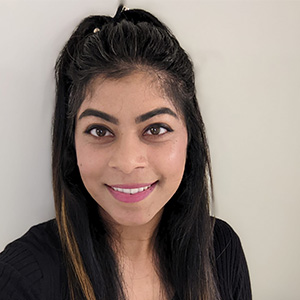 I started my career in Clinical Research soon after graduating from her Masters in Cardiovascular Science from UCL. After working in the NHS for almost 5 years - part of the Senior Operational Team, I decided to join CCPMG Team. I love challenges, travelling and new cuisine!