Our group has had a long standing research interest in the host response to infection and tissue injury. Over the last two decades we have focused particularly on the rapidly advancing field of genomics.

The Genomic Advances in Sepsis (GAinS) study was initiated in 2005 by the UK Critical Care Genomics group (established in 2003) to investigate the influence of genetic variants on susceptibility to and outcomes from sepsis. Since it began in 2005, more than 2300 patients with sepsis have been enrolled to this UK wide study. In 2006 we joined forces with a collaborative European study (GenOSept) and recruited more than 3,500 patients with sepsis. This collaboration culminated in the publication of the first Genome Wide Association Study (GWAS) to identify a genetic variant that protected against mortality from community acquired pneumonia. 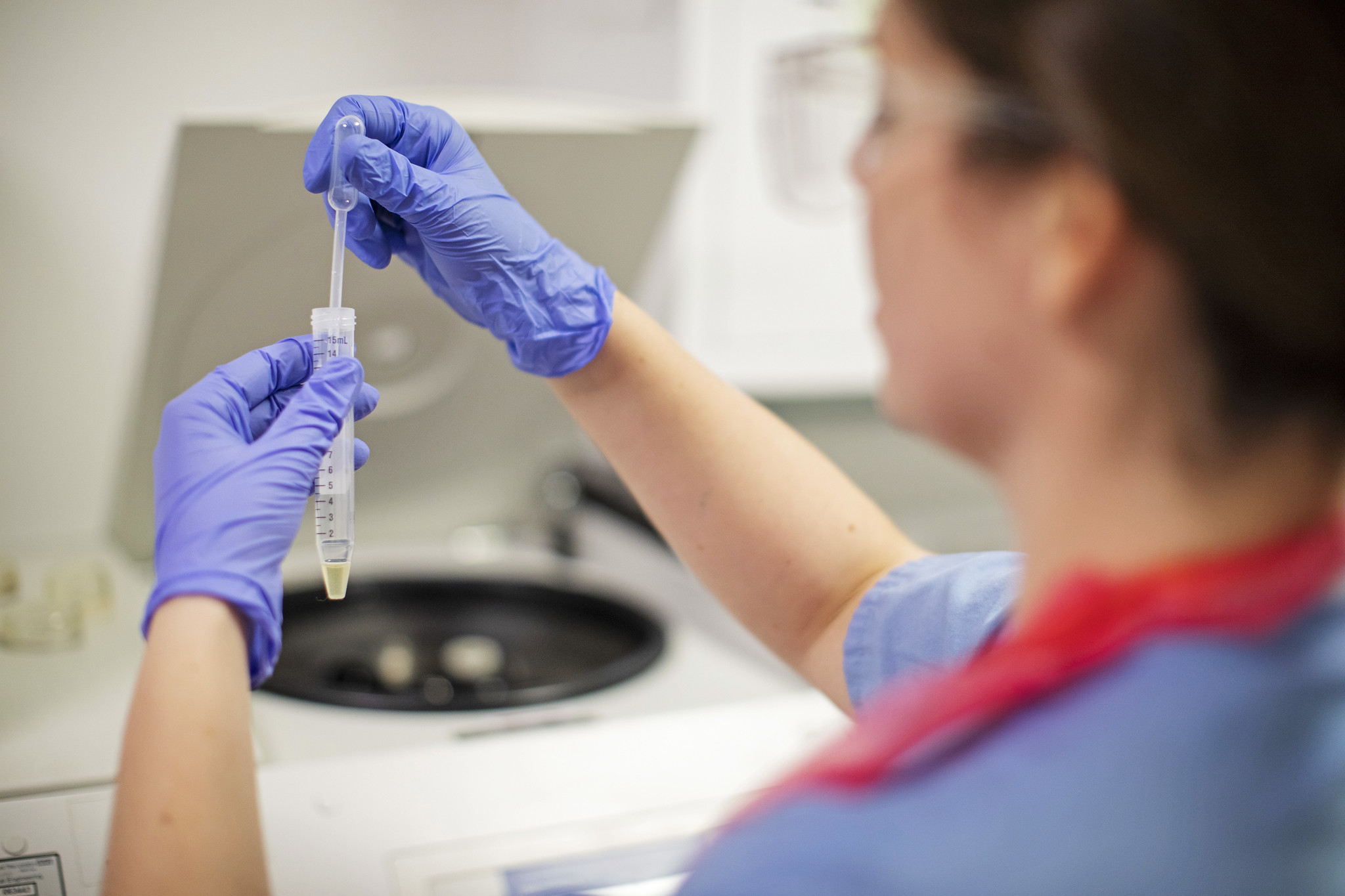 More recent, ongoing work uses a functional, multi-omics and epigenetic approach to explore the heterogeneous sepsis response, as well as to investigate the host response to surgical and traumatic tissue injury. Last year we recruited a small number of younger, previously well patients with severe Community Acquired Pneumonia (CAP) to the 100,000 Genomes Project.

These studies are performed by a large collaborative group that includes clinical academics, scientists, bio-informaticians and research managers from Barts and the London Queen Mary, the Wellcome Trust Centre for Human Genetics, the Radcliffe Hospital (Oxford), Kings College London and the Sanger Institute as well as a number of international collaborators. Patients have been recruited from a large network of intensive care units across the UK and Europe.