'It's a Crazy Issue' – The Bizarre World of Scam Audiobooks 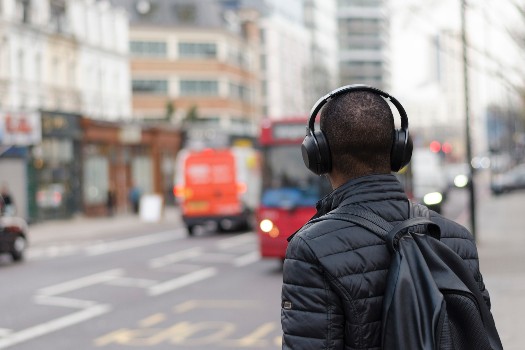 Research has shown that on sites like Amazon, there are thousands of books seemingly written by bots and many of those are used to dupe audiobook narrators. Johanna Gibson, Professor of Intellectual Property Law at Queen Mary University of London has been featured in Vice on what the legal reality of a disclaimer in an audition script would look like in practice. She said: "The disclaimer might not be valid on the grounds it was based on a misrepresentation by the ‘scammer’. If the disclaimer was the result of misrepresentation then it would be voidable, meaning the narrator could terminate it."

Read the full article on Vice.