Clive Lampard studied his International and Comparative Dispute Resolution LLM from 2013-2015. He is now undertaking his PhD part-time at CCLS, whilst volunteering at the Battersea Law Centre 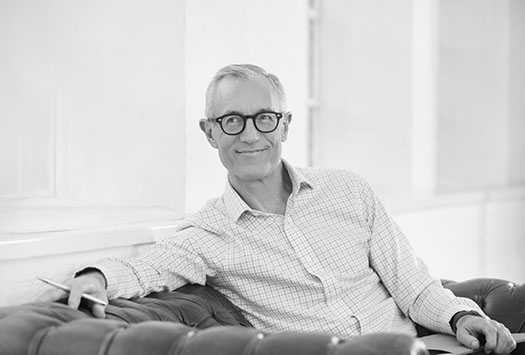 How did you come to study at the Centre for Commercial Law Studies?

I am a (very) mature student! I studied at Westfield and then QMC in the late 1970s/early 1980s including an MA in 18th-century English literature and language in 1982. I qualified as a solicitor in 1985 with a city law firm, Slaughter and May. Most of my career was spent as a partner at another law firm, Macfarlanes.

I left full-time practice in 2012. I wanted to study again but stay in law and chose the two-year part-time LLM in International and comparative dispute resolution in 2013- 2015. I am now working on a part-time PhD at CCLS. My main supervisor is Debbie de Girolamo and my second supervisor is Ruth Fletcher in the medical law department at Mile End.

I loved being back in the classroom with younger people and I really enjoyed studying again. It had changed a lot since the early 1980s and there were definitely challenges for me as an older student, especially technology.

I am proud and happy to have come back into studying and have always enjoyed the interest in the company of the students, particularly as it’s so international.

Why do you think perspective students should study at CCLS?

It seems to me that the reputation of QMUL continues to grow, and you see references to academics from Queen Mary all the time. CCLS has a strong reputation too, is brilliantly well placed in Lincoln’s Inn Fields/Holborn and has an incredible breadth of courses and is hugely international.