QMIPRI and Covid-19 in the media

Professor Duncan Matthews, Director of QMIPRI, has made a number of media appearances in which he has discussed the wide-ranging implications of the Covid-19 pandemic on Intellectual Property. 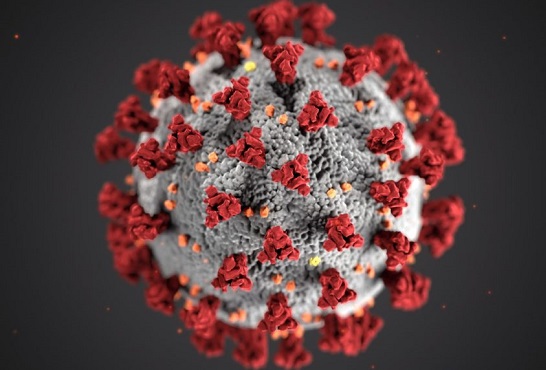 In May 2020 Professor Matthews gave a live interview to the Foreign Press Association of the United States and explained the repercussions of the US funding withdrawal from the World Health Organisation. He also spoke to Devex about why the pooling of intellectual property will be key to success of the WHO Covid-19 Technology Access Pool (C-TAP) Response.

In June 2020 Professor Matthews wrote an opinion piece for Intellectual Property Magazine discussing the U.S. decision to distance itself from key IP-related provisions of the World Health Assembly Covid-19 Resolution. He pointed out that the U.S. remains heavily reliant on active pharmaceutical ingredients (APIs) from China in particular, and asked whether the U.S. stance on tackling Covid-19 is enlightened independence or the sign of a new protectionist era.

Professor Matthews also gave a series of interviews on the subject of vaccine nationalism. This term is used to describe the situation when a country manages to secure doses of vaccines for its own citizens and prioritises its own population over the needs of other countries. In July 2020 he wrote an opinion piece for The Conversation in which he looked at the potential problems of vaccine nationalism and the lack of transparency in supply deals when governments sign exclusive deals with biopharma companies to secure advance purchase of possible vaccines, even before these vaccines have been shown to work or have been granted regulatory approval.

In August 2020 Professor Matthews was interviewed live on This Morning Radio (South Korea), explaining how vaccine nationalism can be overcome by greater cooperation with the WHO, how vaccine hesitancy and the anti-vaccination movement reflect wider public anxieties, and how funding shortfalls might ultimately undermine the WHO-coordinated global Covid-19 response.

Also in August 2020, the UK media was reporting that the Government was under pressure to make drug companies put public interests before profits when it comes to the race for a Covid-19 vaccine. Professor Matthews told the i newspaper that “the UK is lagging way behind many over governments in their Covid-19 response” because, while countries such as Canada, Ecuador and Germany had introduced new laws to make it easier to issue compulsory licenses during the pandemic, there had been almost no discussion about this policy option in the United Kingdom.

When it emerged that Russia had granted regulatory approval to a coronavirus vaccine after less than two months of testing, Professor Matthews was quoted in 35 global media outlets, including Reuters, CNN, CBC, and the Times of India, arguing that safety checks needed to be the priority before any vaccine is made available to the public.

In a rapidly evolving situation with Covid-19, it is likely that the media will continue to draw upon expertise from QMIPRI as the IP implications of the pandemic remain the spotlight.