Professor Julian Lew, founder of the School of International Arbitration

Professor Julian Lew has been teaching at QMUL and CCLS since 1982 and founded the School of International Arbitration in 1985. 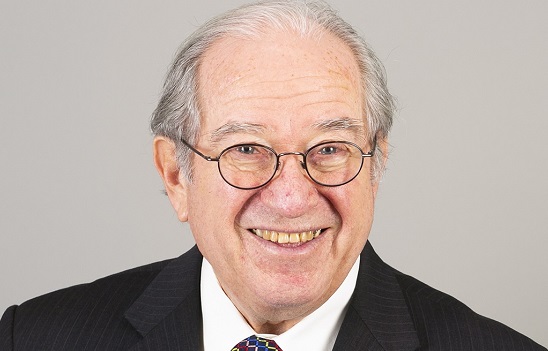 What is your fondest memory of working at CCLS?

The flexibility and informality in the early days, exciting challenges encouraged and supported by Directors of CCLS and QMUL central administration. (I started teaching in 1982 on the summer school and international arbitration in 1985 when the School of International Arbitration was established). This atmosphere led to certain amount of entrepreneurial excitement, the development of new courses and involvement and support of many lawyers from the City and major law firms.

How has CCLS changed in your time?

The increasing central control, with directions from the Principal's Office, the Director of CCLS and other administrative centres and also the increased focus on financial issues, have probably has made CCLS more efficient but with less flexibility.

What has been your proudest CCLS moments?

In fewer than 10 words, why is CCLS a good place to work?