Giammarco Rao (Comparative and International Dispute Resolution LLM, 2018) has been involved in drafting the policy brief Reforming Investor-State Dispute Settlement and Promotion of Trade and Investment Cooperation. He explains the purpose and need for such reform. 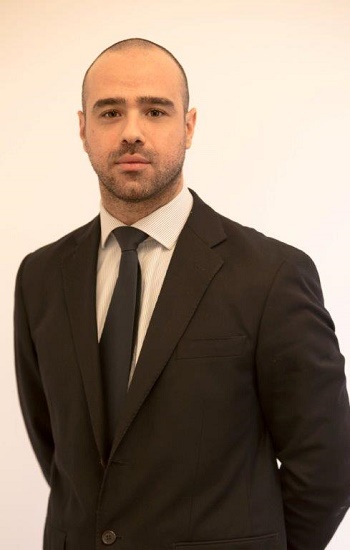 Giammarco Rao (Comparative and International Dispute Resolution LLM, 2018) has been involved in drafting the policy brief Reforming Investor-State Dispute Settlement and Promotion of Trade and Investment Cooperation. He explains the purpose and need for such reform.

Giammarco recently had the opportunity to be involved, along with a group of distinguished academics from around the world, in drafting a policy brief concerning reform efforts in investor-State dispute settlement.

According to the current regime, under bilateral or multilateral investment treaties, investors are allowed to bring claims concerning their investments directly against States. Following an increase in the last forty years in the number of cases, public opinion and users have expressed criticism with respect to this system. Accordingly, several stakeholders have proposed significant reforms either by changing the current regime or replacing it with a new one.

Despite inevitable criticism, the current system’s main advantage is its neutral and non-political character. Nevertheless, some reform proposals seem to move towards a return to nationalist populism and politicisation, with new disputes often becoming domestic political controversies.

It is in this context that the group of academics led by Professor Mistelis had the challenging task of putting forward proposals that would safeguard neutrality and depoliticisation. In doing so, the Policy Brief took into account several possible solutions concerning procedural and substantive law aspects to ensure multilateralism, the upholding of the rule of law and, at the same time, the enhancement of investment protection and promotion.

In particular, the Policy Brief took into account the issue of fragmentation in international investment law, which is caused by the existence of multiple treaties. It argued that such an issue could be solved by creating a multilateral or plurilateral investment agreement, covering jurisdiction, substantive protection, and procedure. The Policy Brief asserts that the creation of such a treaty would increase investment and empower small and medium sized enterprises (SMEs) to invest. It also asserts that reform efforts must go beyond mere investment/investors, and include a more comprehensive set of objectives, such as sustainable development, dispute prevention, environmental protection, and protection of SME investments.

Further, the Policy Brief put forward a second recommendation concerning the possibility of introducing a new institution whose headquarters might be located in an emerging market/economy outside of traditional centres.


Giammarco Rao attended the QMUL LLM in Comparative and International Dispute Resolution Programme in 2017-2018, where hr had the opportunity of furthering his studies in international arbitration. His studies led him to a legal career in London, where he has been involved in a number of cases, both in investment and commercial arbitration. They also enabled him to start a PhD at Queen Mary University, where he has been researching Most-Favoured-Nation Clauses in International Investment Law. He has also been teaching, giving lectures and tutorials in the International Dispute Resolution Programme as a teaching fellow and an adjunct lecturer.