Katerina chose to take the Interactive Entertainment Law module as part of her Intellectual Property Law LLM. She describes her experience of studying IEL and the impact it had on her studies at CCLS. 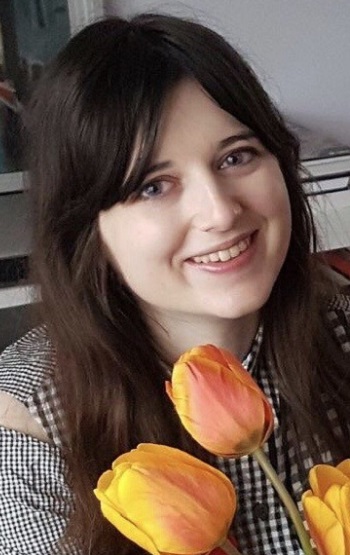 Upon joining IEL, I quickly found that the video game industry, with its mish-mash of audio-visual elements and defiance of categorisation, is a perfect case study for observing the strengths and limitations of a wide suite of intellectual property law and regulation. Far from being a niche topic, the unique lens of the video game industry provided a viewpoint into fascinating (and often controversial) cultural, technological and commercial developments affecting individuals and the wider media industry.

The IEL course was engagingly taught and designed, with a host of fascinating guest speakers covering topics as diverse as fan culture and EULAs. Unsurprisingly, it proved to be highly influential on the rest of my studies at CCLS. The contrast between video games’ interactive nature and the more passive consumption of traditional audio‑visual works had a significant impact on my LLM dissertation, which was eventually published in the European Intellectual Property Review.

Though my career has taken me into the more traditional media spheres of film and television, IEL has prepared me for the rising trend of increased interactivity which is creeping beyond the realm of video games and into other sectors which see the value of audience immersion through interaction. I remain in touch with IEL alumni and am a keen attendee of More Than Just a Game – an enthusiasm I’ve passed on to colleagues and friends with point-by-point breakdowns of each session.