Professor Jonathan Grigg and Professor Chris Griffiths have played a pivotal role in making London’s air healthier for us all – and particularly for our children.

It's sometimes hard to grasp how much damage air pollution does to our health, not least because it's largely invisible. Yet air pollution, responsible for around 40,000 premature adult deaths in the UK each year, is the top environmental risk to human health in the UK.

In addition, research has linked air pollution to a range of serious long-term conditions, such as dementia, heart disease and cancer.

Work carried out by Queen Mary's Professor Jonathan Grigg and Professor Chris Griffiths has made clear that the damage caused by air pollution is even greater in children, who are disproportionately affected by dirty air.

Moreover, their research has been instrumental in influencing the introduction of the London Ultra Low Emission Zone (ULEZ)  – and the decline of diesel vehicle sales.

Professor Grigg showed the first direct evidence of fossil fuel-derived particles in cells from the deep airways of children.

He then showed that our airway macrophages (specialised white blood cells that support our immune system) can show the amount of carbon particles we have inhaled.

Macrophage carbon loading (the number of carbon particles found in these cells) was linked to reduced lung function in healthy children.

This research also led to new non-invasive ways of determining the level of pollution that we are exposed to, making it easier to examine the effect of polluted air on children.

Grigg's and Griffiths' research has been pivotal in showing how air pollution disproportionately affects children. From 2008, they led a study with King's College London that calculated the effect of London's Low Emission Zone (LEZ) on young children's lungs.

They showed that increased exposure to nitrogen oxides and particulate matter in London was linked to reduced lung function – and that falls in air pollution due to the LEZ weren’t enough to reverse the harm caused by inhaling these particles.

They called for far bigger reductions in vehicle emissions to improve children's health.

Professor Grigg's group also demonstrated that inhaled particulate matter moves to and is taken up by resident phagocytes (cells in our body that clump around harmful particles like bacteria and ingest them) in the human placenta and therefore the foetus. This suggests that air pollution may damage every organ in our bodies.

As a result of their work, Professor Grigg and Griffiths have urged the Government to commit to tougher air pollution policies to prevent its devastating effects on child health.

Professor Grigg has advised the UK Government (2016), UNICEF (2018) and Public Health England (2019) on their air pollution strategies. He has also been a medical adviser on air pollution for the Science Media Centre since 2015 and the British Lung Foundation since 2016.

Professor Grigg and Professor Griffiths were on the working group that produced a second 2016 report, 'A Breath of Fresh Air'. This significant report made the following recommendations to achieve health and environmental benefits:

Air pollution is the top environmental risk to human health in the UK.

In 2018, Professor Grigg worked with UNICEF UK to produce the influential study, 'The Toxic School Run'.

This report, based on his group's unpublished research data, showed that children are most exposed to dangerous air pollution on the school run and in the playground. While children only spend 40% of their time going to school and at school, the study showed children receive 60% of their exposure to pollutants during those times.

The report made clear the devastating effect of pollutants on children's health – one in three British children was exposed to toxic air. It called for the UK Government to make urgent efforts to target pollution reduction at the time of the school run.

In 2016, Professors Grigg and Griffiths founded the advocacy group Doctors Against Diesel.

With a membership of over 300 doctors and the support of the charity MedAct, the group campaigns against diesel vehicles, which are the biggest source of air pollution in towns and a source of some of the most dangerous air pollutants.

The group's activities have led to a change in the public attitude to diesel. As awareness has grown of the toxic effect of exhaust emissions, between 2016 and 2019 sales of new diesel vehicles fell by 23%.

Mike Hawes, chief executive of the Society of Motor Manufacturers and Traders (SMMT), the UK automotive industry's trade body, credited the issue of air pollution – and in particular public uncertainty at the future of diesel – as the reason for this fall.

The Strategy set out ambitious, legally-binding international targets to reduce emissions of five of the most damaging air pollutants (fine particulate matter, ammonia, nitrogen oxides, sulphur dioxide, non-methane volatile organic compounds) by 30% by 2020 and 46% by 2030.

These targets were even more ambitious than EU requirements and were underpinned by the creation of Clean Air Zones, to control major sources of air pollution and backed up with clear enforcement mechanisms.

As a result of Professors Grigg's and Griffiths' work, there has been greater public awareness of the dangers of air pollution, particularly for children.

A further step towards mitigating this and creating cleaner air in London was the launch of London's Ultra Low Emission Zone (ULEZ). London's Mayor, Sadiq Khan cited the 'Every Breath We Take' report as fundamental evidence that the scheme was needed.

Under ULEZ, most vehicles including cars and vans have to meet tighter exhaust emission standards or pay a daily charge.

As a result, between July to September 2019, roadside NO2 concentrations in central London fell by an average of 24 ug m-3, a remarkable reduction of 29%.

We are the largest institute of Barts and The London School of Medicine and Dentistry, with research and education spanning broad areas of modern biomedicine.

We deliver world-class research and education to drive health system change to improve the health of local, national and global populations.

Centre for Genomics and Child Health

Based at the Blizard Institute, the Centre brings together clinical and non-clinical scientists researching genomics in order to address the biology of health and human disease. 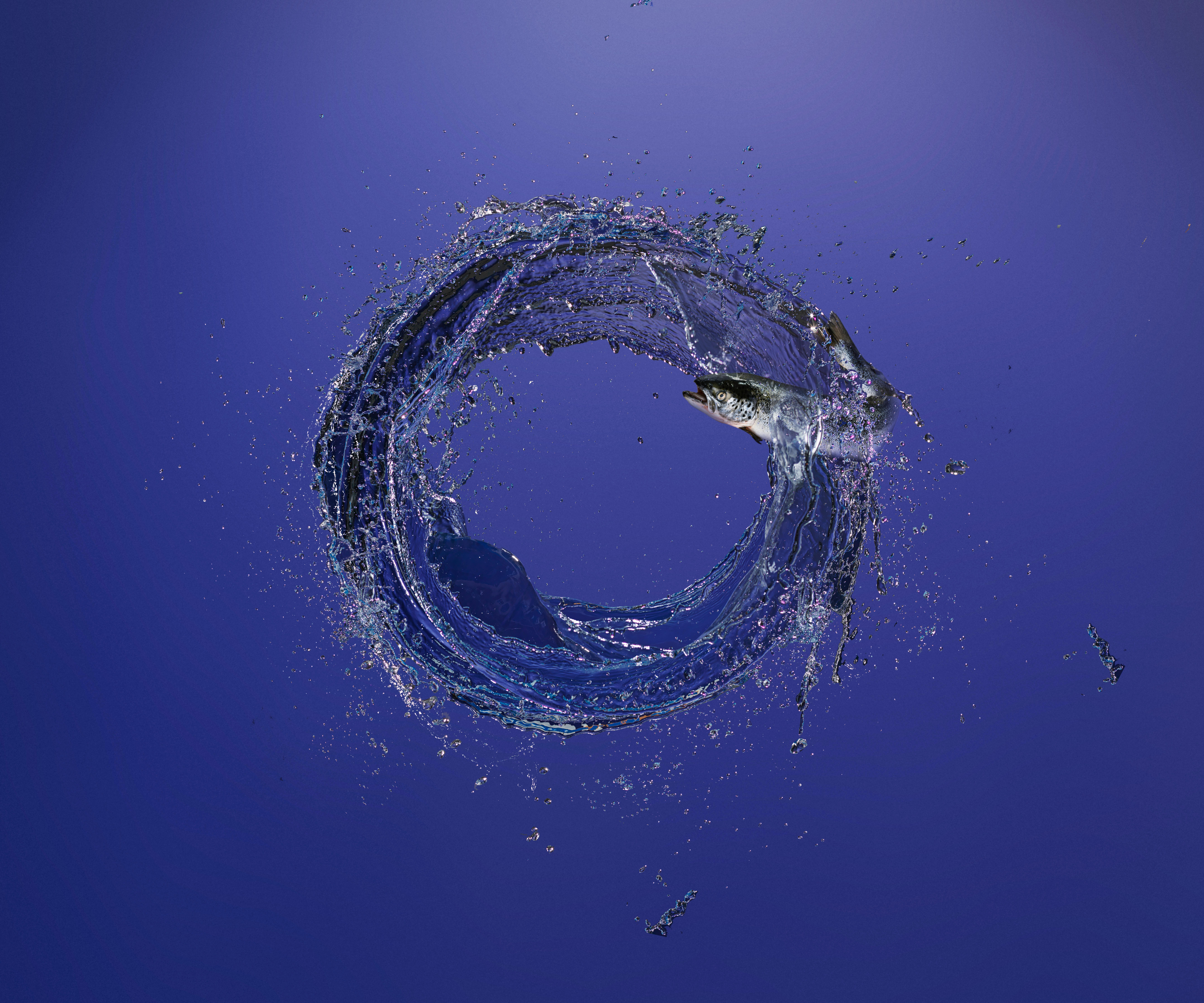 Informing the world’s transition to a sustainable, low-carbon and climate resilient future.
Discover our research
Back to top