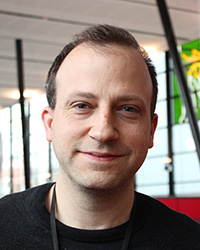 Dr Pierre Maillard obtained his PhD at the Ecole Polytechnique Fédérale de Lausanne in Switzerland, where he studied a mechanism of cell-intrinsic defence against retroviruses. During his postdoctoral studies, Pierre pursued his work on innate antiviral defences by first studying the antiviral function of RNA interference in mammals in Zürich at the Swiss Federal Institute of Technology and then moved to London to explored the interplay between antiviral RNA interference and the interferon system at the Francis Crick Institute. In 2017, Pierre was awarded a Wolfson UCL Excellence Fellowship to establish his independent career in the Division of Infection and Immunity at University College London. In 2020, Pierre was awarded a UKRI Future Leaders Fellowship and a Barts Charity Lectureship to start his group at Queen Mary University of London within the Blizard institute. 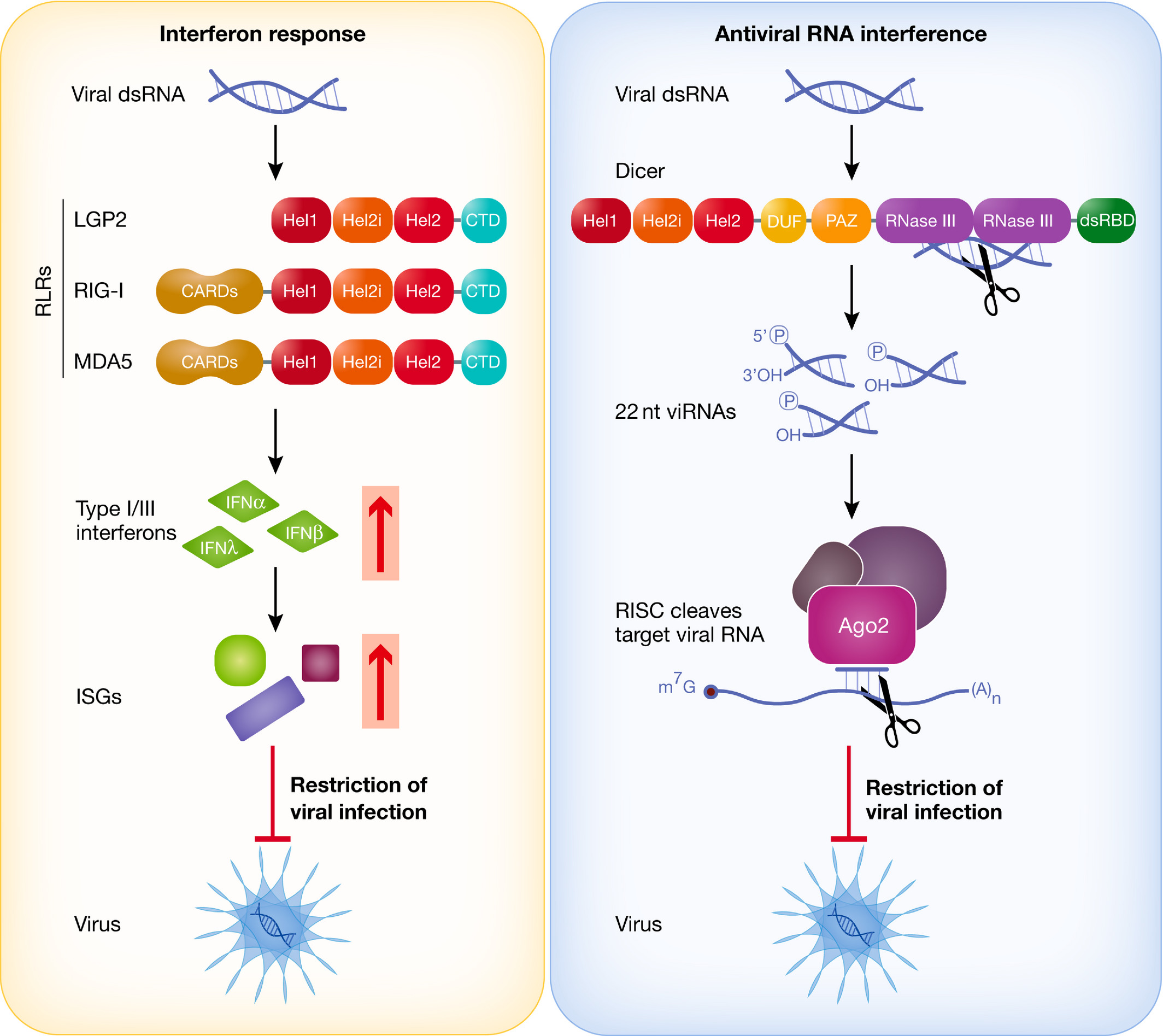