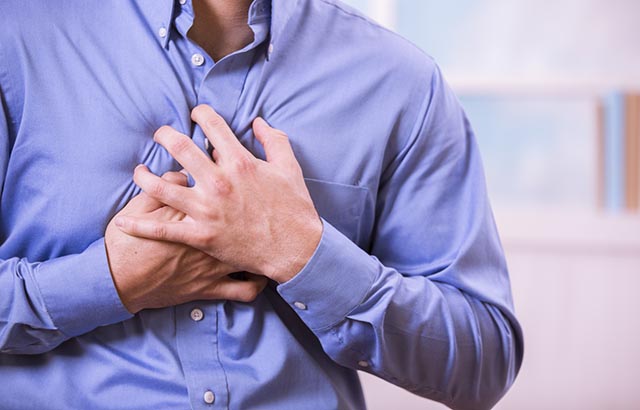 Heart failure is a global pandemic affecting more than 64 million people worldwide.1 It is a debilitating disease with a greater than 50% mortality within 5 years and few effective treatments.

Since the 1930's it has been clear that the failing heart is an 'engine out of fuel'. The failing heart switches its metabolism away from 'burning' fats for energy and increases its use of glucose. The study found that this switch in fuel utilisation can be triggered by simply increasing the sodium concentration inside the cardiac muscle cell. The elevation of sodium inside failing heart cells has long been recognised as an important pathological change in the failing heart.

In this study, researchers from London, Glasgow, Dundee and Texas have collaborated to show that whether this elevation of sodium is induced acutely by drugs, or more long-term by heart failure or a genetic mutation, these all share a common 'metabolic fingerprint' shifting the energy supply away from fatty acids towards the use of other energy sources.

Dr Aksentijevic the lead author on the paper said "We were surprised to see that the switch in fuel metabolism in heart failure could be triggered by something as simple as raising sodium in the cell and did not require long-term changes in the enzymes involved in energy production".

Professor Michael Shattock, study lead from King’s College London, added "We desperately need better treatments for heart failure. We have known for some time that the elevation of sodium in failing hearts interferes with normal electrical and mechanical function. This study adds to this by demonstrating how the 'fuel supply' is also affected. Targeting this mechanism, perhaps by lowering intracellular sodium, may not only treat the 'functional' problems in the failing heart but may also improve its energy supply."