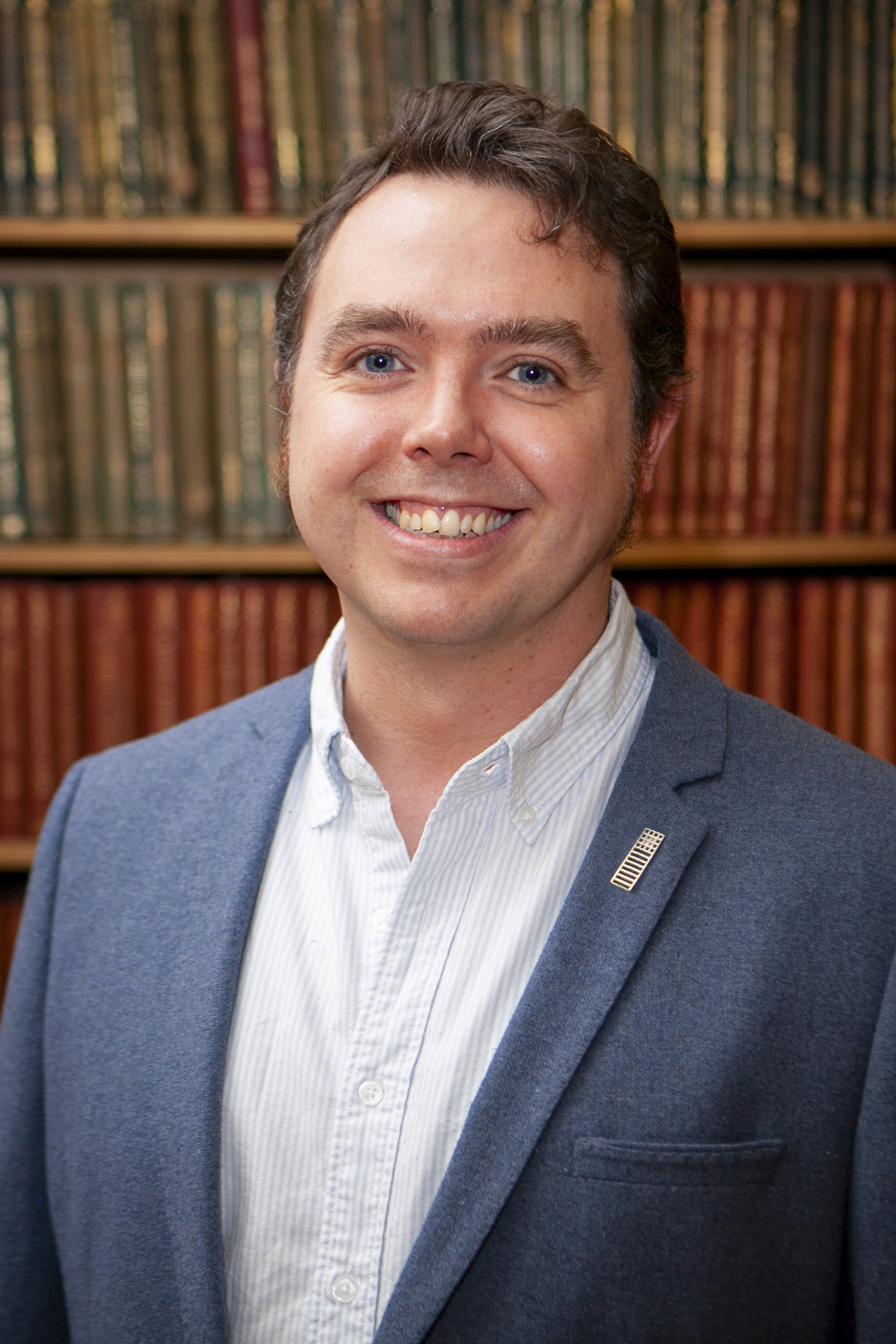 I am a historian of modern France interested particularly in ideologies and strategies of resistance, and how identities are shaped by interaction with the state. This has led me to look at wartime resistance, protest movements, and decolonization spanning the Second World War and Cold War.

My research interrogates the way that ordinary people engage in politics, culture and society, with a particular focus on where that engagement crosses borders, re-thinks the nation, and imagines the future. I am committed to research-led teaching and the challenge of introducing Anglophone students to global Francophone culture and history with documents, concepts and ideas drawn directly from my archival research.

I have previously taught at University College London, the University of Chichester, and Brunel University, London. I also recently completed a Degree Apprenticeship studying for a Master of Business Administration (MBA), building on experience of a number of consultancy roles relating to Strategy and Comms across the charitable sector.

Much of my published work has focussed on power networks and identity in the south of France, looking at the ways in which occupational identity overlaps with minority nationalism, sports, politics and more. In particular, I have charted how sectoral change in the winelands of the Languedoc influenced demographic shifts and transformed longstanding political allegiances, including attitudes to European integration. My first book 'Terror and Terroir' (MUP, 2016) explored the Comité Régional d'Action Viticole (CRAV), unpacking histories of wine, identity, and violence. My next book will focus on a much more peaceful movement, exploring the Larzac struggle in its local and global context.

I have also examined how France engaged with her empire in the late colonial state, and how it sought to reshape imperial citizenship and recast national identity in the colonial periphery. I have explored this in articles on legal reforms, the politics of cultural identity, and attempts to rethink the nation amongst anti-colonial intellectuals. This is explored in my co-edited volume 'Britain, France and Africa: Future Imperfect?' (UCL Press, 2016)

I have also worked on the history of France during the Second World War. After working closely with Tangmere military aviation museum, I published an article looking at Franco-British relations and the clandestine flights that supported resistance. This led to a much wider involvement in the public history of these events, supporting the Free French Association in London and also working to organise a joint Franco-British commemoration of the 75th anniversary of Jean Moulin’s last flight to France. I have since explored the origin of these forms of Franco-British commemoration, such as the 1954 D-Day commemorations in Normandy, which has led to a wider interest in the memory culture of the Second World War.

I am the General Editor of 'Paper Trails: The Social History of Archives and Collections' (UCL Press, 2021), an ongoing open-access publication designed to foster an inclusive and engaged commentary on the work involved in researching, ordering and preserving the past.

Terror and Terroir: The Winegrowers of the Languedoc and Modern France (Manchester University Press, September 2016) – short-listed for the RHS Gladstone Prize

‘Pan-Africanism and Decolonization: Between the Universal and the Particular’ in R. Rabaka (ed.), Routledge Handbook of Pan-Africanism (Routledge, 2020), 112-124.

‘Colonial Futures, Contingencies and the End of French Empire’, in Smith and Jeppesen (ed.s), Britain, France, and the Decolonization of Africa: Future Imperfect? (London, UCL Press, 2017).

‘An Uncertain Icon: The Changing Significance of the Croix Occitane in the Midi viticole’, in P. Young & P Whalen (ed.s), Place and Locality in Modern France (Bloomsbury, 2014), 181-191.

I welcome enquiries from prospective students who are interested in topics related to my research and beyond, in particular the history of the Languedoc, France and its Empire during the late colonial period, minority nationalism and regionalism, and the history of the Second World War.

I have been widely engaged in public history and media commentary on history and current affairs, contributing to Sky News, France24, and the BBC, as well as featuring on a Netflix documentary about my research ('Rotten', series 2, episode 2). I have conducted live interviews on radio and television, as well as contributed opinion pieces on issues of Franco-British relations and history.