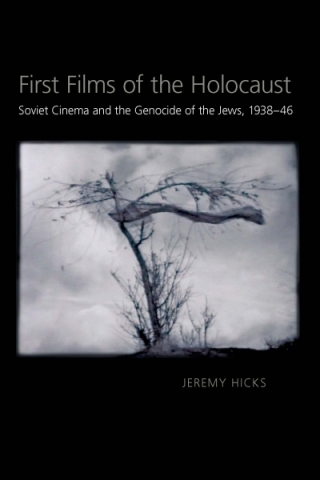 Dr. Jeremy Hicks has been awarded the 2013 Wayne S. Vucinich Book Prize for the most important contribution to Russian, Eurasian, and East European studies in any discipline of the humanities or social sciences in recognition of his monograph First Films of the Holocaust: Soviet Cinema and the Genocide of the Jews, 1938-1946 (University of Pittsburgh Press). The prize was awarded at the Annual conference of the Association for Slavic, East European, and Eurasian Studies in Boston November 2013.