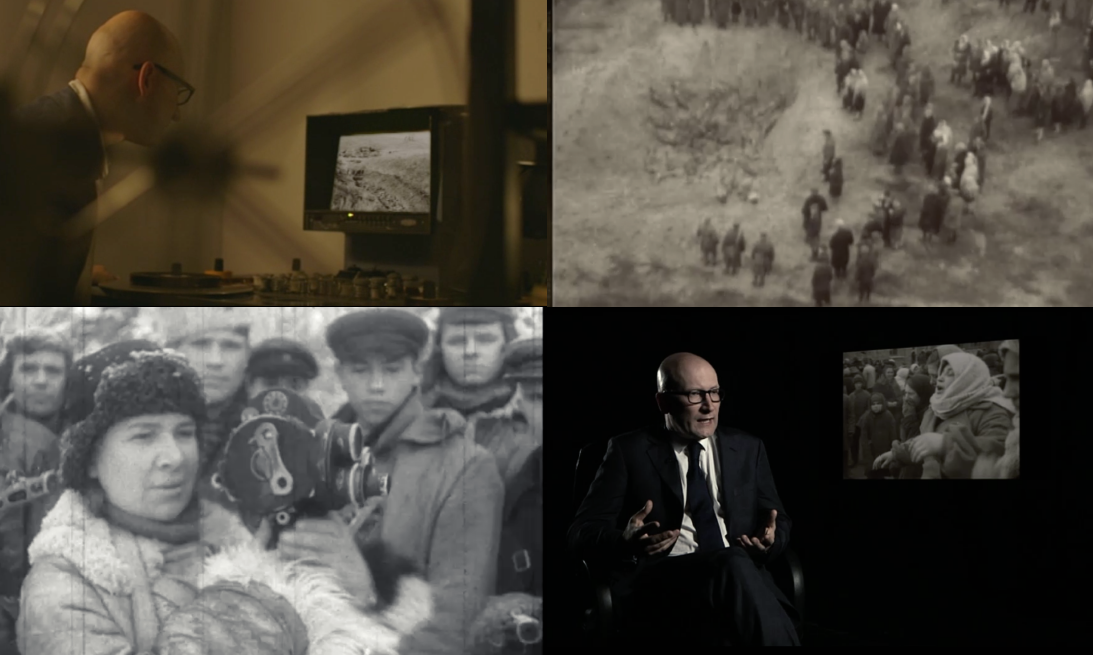 A 2014 TV film based on professor Jeremy Hicks's research and including rare, neglected and previously unseen footage from the Russian film archive depicting the Holocaust, especially the Nazis' mass shootings of Soviet Jews in 1941 and 1942.

The screening will be followed by a panel discussion chaired by Jeremy Hicks.

Following the screening and panel discussion, there will be a drinks reception and an opportunity to see Ilya Altman’s exhibition: 'The Holocaust: Annihilation, Liberation, Rescue.'