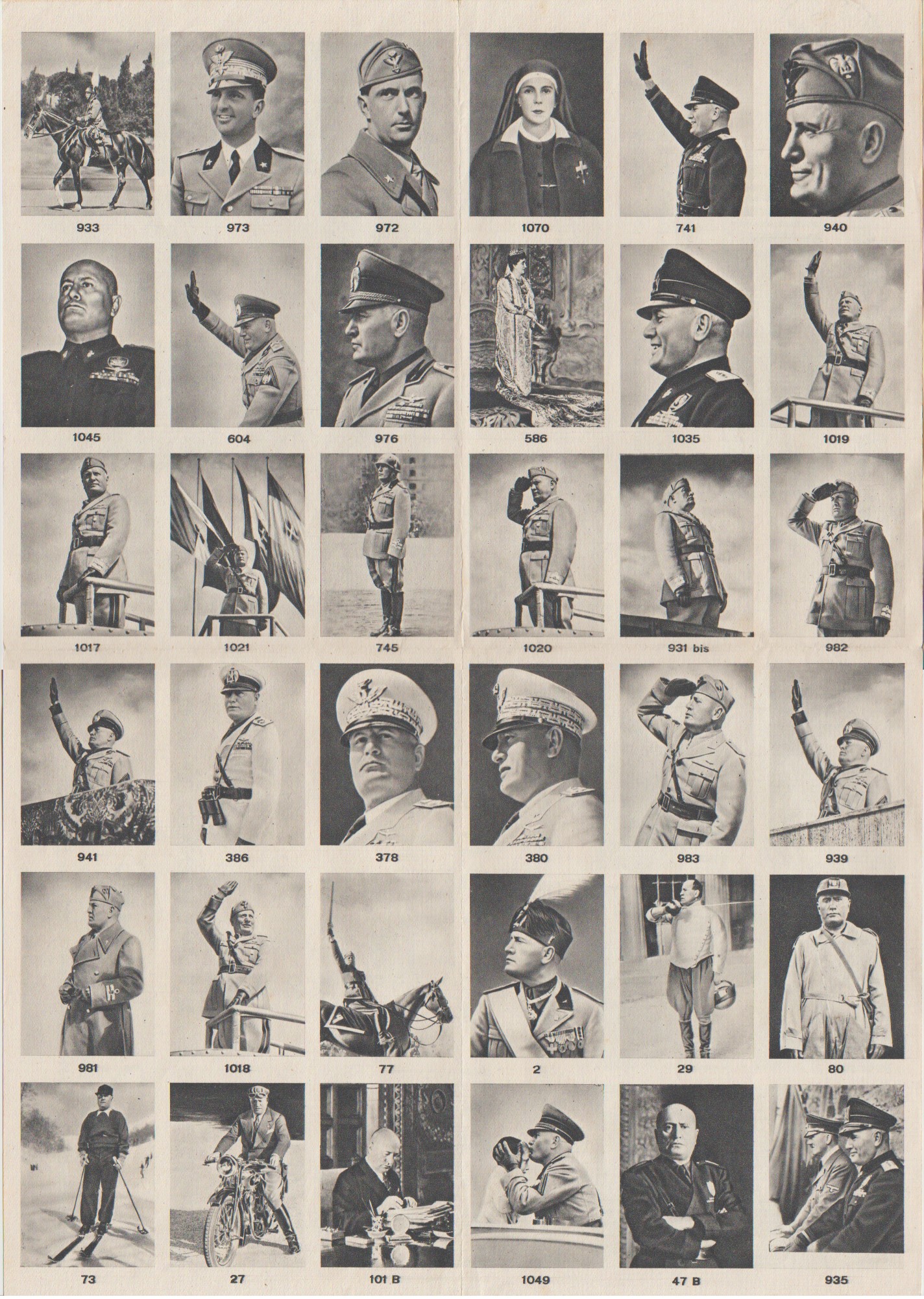 This talk will address the centrality of the concept of the ‘Total Work of Art’ in the history and theory of interartistic and intermedial exchanges, and its rich legacy in European avant-garde art and culture. Doing this, however, leads also to questioning the often highly positive narrative that accompanies ideas of interart/intermedia in twentieth-century creative practice.

The programmatic link between 1932, the year of the tenth anniversary of the Fascist Revolution, and the Gesamtkunstwerk, is a means to reflect on a more troubling example of the utopian idea of the unity of the arts, when framed in political and ideological terms. In this talk I suggest that Fascism was able to integrate the arts into the regime more seamlessly because ideas and practices of interartistic collaboration, which were already deeply rooted in Italy and Europe at the time and in the previous century, were less likely to be seen as directly linked with the Fascist state and could thus prop up the rhetoric of the freedom of the arts and the artist under the regime. Ideas of collaboration between the arts and artists in relation to the Fascist state were in fact exploited and refashioned by the regime and can be seen as one of the many porous boundaries between Fascist ideology and concurrent cultural practices.

Giuliana Pieri (Dott. Lett. Pavia; MA Kent; DPhil Oxon) is Professor of Italian and the Visual Arts at Royal Holloway. She has published widely on 19th and 20th-century visual culture, cultural history and popular literature. Her research interests are comparative and interdisciplinary, especially the intersection of the verbal and the visual, and the role of Italian visual culture in the construction of Italian identity both in Italy and abroad. Recent volumes include Chivalry, Academy and Cultural Dialogues: The Italian Contribution to European Modernity, with S. Jossa (Legenda, 2017);Visualizzare la guerra: l’iconografia del conflitto e l’Italia, with M. G Di Monte, and S. Storchi (Mimesis, 2016); andThe Cult of the Duce. Mussolini and the Italians from 1914 to the Present, with S. Gundle and C. Duggan (Manchester, 2013). In 2010 she co-curated the exhibition Against Mussolini. Art and the Fall of a Dictator(Estorick Collection of Modern Italian Art, London), and in 2019 she curated the exhibition The Making of Modern Italy: Art and Design in the early 1960s(Estorick Collection of Modern Italian Art, London). She is Senior Editor of the journal Italian Studies, General Series Editor of Studies in Visual Culture(University of Wales Press), and Principal Investigator of the AHRC funded research project Interdisciplinary Italy 1900-2020: Interart/Intermedia: www.interdisciplinaryitaly.org.

The event is free. All welcome! Please register here to assist administration.