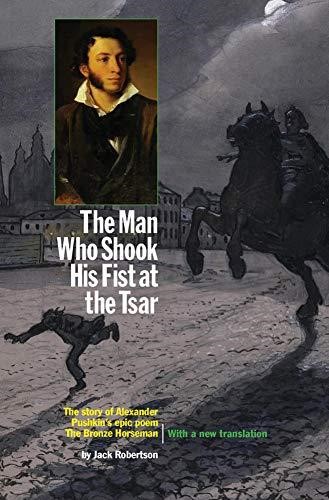 In December 1825, a few years after the Massacre at Peterloo in Manchester, a similar bloodbath took place in the streets of St Petersburg, when opponents of the newly-installed Tsar, Nicholas I, were mown down by grapeshot fired from cannon at close range. Some historians refer to this episode as the First Russian Revolution and those who took part in the rebellion became known as the Decembrists.

The great Russian poet, Alexander Pushkin, was 26 years old at the time of the uprising and had already been sent into exile twice because of his radical views and associations - he identified whole-heartedly with the Decembrists' cause and was a close friend of many of the movement's leading agitators. My new book is all about this climactic period in Russia and Pushkin's unique role in the history of Russian radicalism and Russian literature.