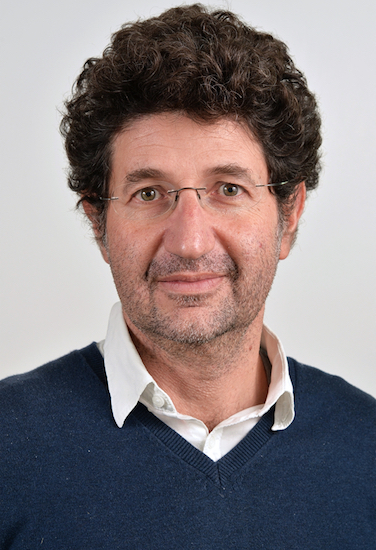 He has expertise in complex systems, with a particular focus on the analysis and modelling of complex networks. His current interests include multiplex networks and higher-order networks, and their applications to socio-economic systems and to the human brain.

Vito’s research has been supported by funding bodies including the EPSRC, the Leverhulme Trust and the European Commission. He has been the scientific director of the EC-project LASAGNE (2012-15) involving 7 different European partners on the development of a novel mathematical framework for analysing and modelling dynamic multilayer networks.