On Monday 10 February, the School of Mathematical Sciences hosted a film screening of The Imitation Game to mark LGBT+ History Month. 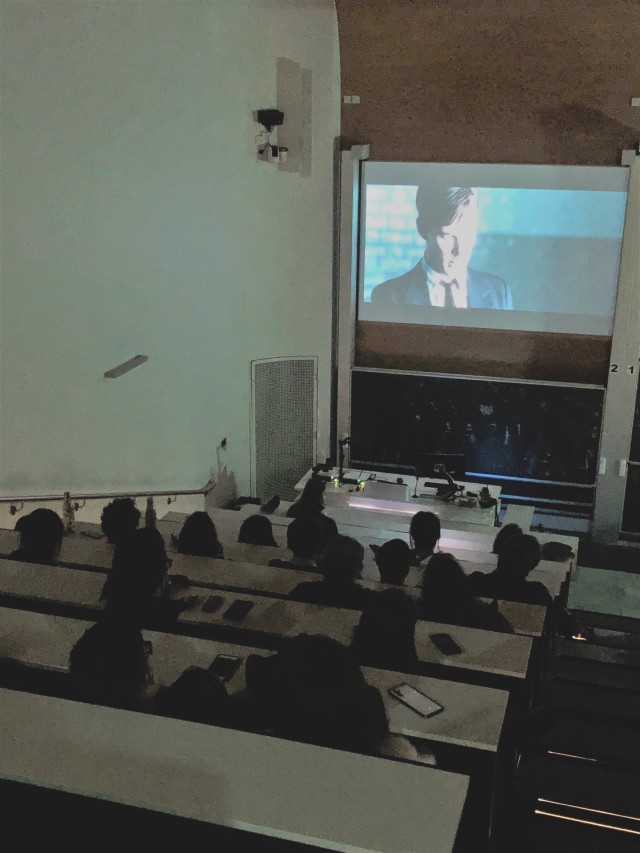 The award-winning film is based on the real-life story of legendary mathematician, Alan Turing, and portrays the nail-biting race against time by Turing and his brilliant team of code breakers at Britain’s top-secret Government Code and Cypher School at Bletchley Park, during the darkest days of World War II.

The event, which was very well received by both students and members of staff at the School, is only one of the many that are being organised at Queen Mary University of London to raise awareness about issues affecting the wider LGBT+ community.