We had a quick chat with Dr Claudia Garetto to learn more about what makes her tick and what she has planned for Equality, Diversity and Inclusion within the School. 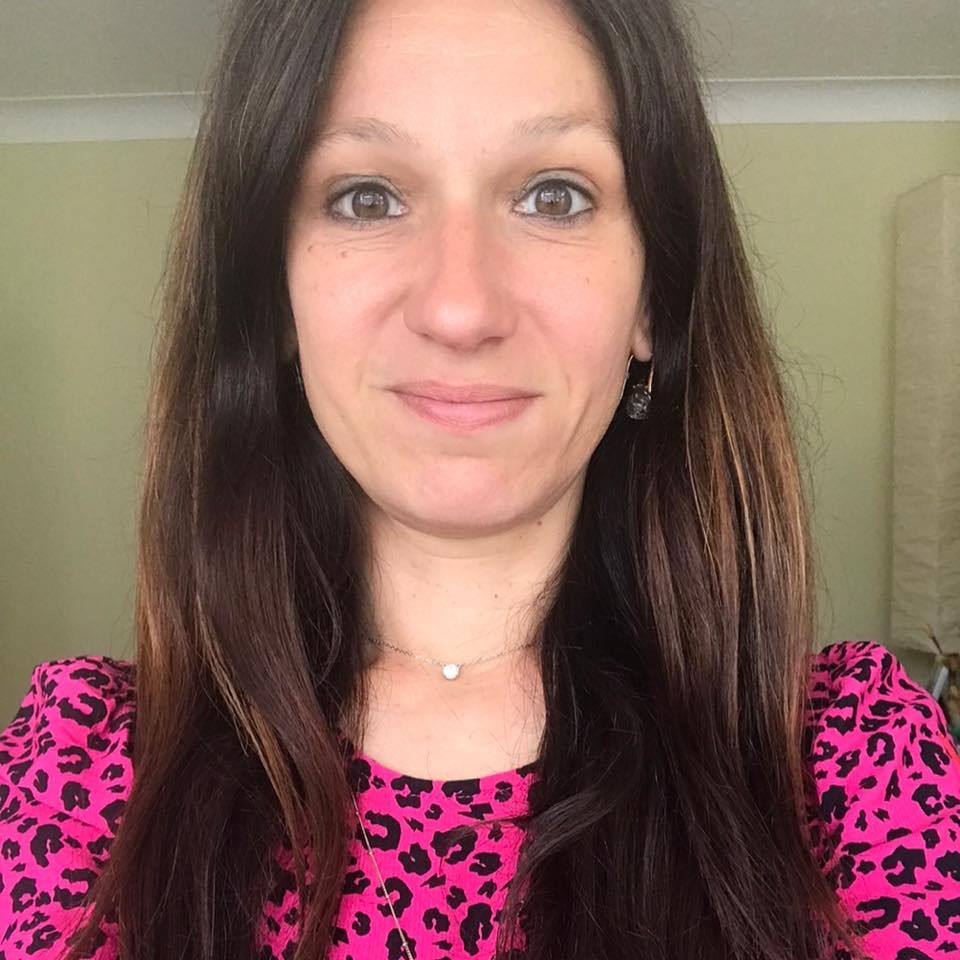 When did you join Queen Mary?
I joined Queen Mary very recently, on the 20th of December 2021.

What is your role?
I am a Reader in Mathematics and the Equality Diversity and Inclusion Lead for the School.

What were you doing before you came to Queen Mary?
I was an academic at Loughborough University and the EDI Chair in the School of Science.

How did this prepare you for the role with us?
My job here at Queen Mary is very similar to the one I had at Loughborough, so I guess it has been the perfect preparation! I started working at Loughborough University in 2012 as a Lecturer in Mathematics and in 2017 I became the EDI departmental coordinator. In 2020 I took over the role of EDI Director at the Faculty level for the School of Science. During my time as EDI departmental coordinator, we produced a maternity leave policy which guaranteed a reduction of teaching duties for all the maternity leave returners for up to 3 years.

What are your main objectives for EDI in the School of Mathematical Sciences?
I would like our School not only to talk about EDI but to do EDI. Lots of wonderful things have already been done but there is always space for improvement! For instance, we should recognise that EDI is much more than gender balance. It is giving a voice to everyone: the LGTBQ+ community, racial and ethnic minorities, people with disabilities, and so on. There is a lot of discussion in the higher education EDI community about decolonising the curriculum; when we teach undergraduate Mathematics we often give the impression that maths has been developed by white, European men, often with a French or British surname. But what about Asian, African or Arabic mathematicians? I would like to work on this. I believe we owe it to our students who come from such diverse backgrounds.

Why is EDI important to you?
Being a female mathematician, an immigrant, and a mum of two mixed race kids, I strongly believe that representation is important at every level and that diversity - as well as the feeling of belonging - can only improve any work/education environment and society in general.

What advice do you have for students and staff to create a more equitable, diverse and inclusive study and work environment?
Listen to what people have to say and give them the opportunity to tell their story. It is so easy to get a wrong impression of people or to make someone feeling excluded only because we do not pay enough attention to what people really have to say.

Thinking about your career in STEM as a woman, what was the best advice you received?
Be yourself and find the right allies!

Thank you, Claudia, and best of luck for your new role with Queen Mary. To learn more about Equality, Diversity and Inclusion in the School of Mathematical Sciences, please visit the EDI section of our website.