In a follow up to the Oral Tradition, Special Collections Information Assistant Anne Marie McHarg explores writing and words in their many forms.

As I was relaxing in the bath one morning as you do, a thought came to me, a bit like Pooh, thinking of his honey. “Honey” says Pooh mmm... “Writing” says me mmm… 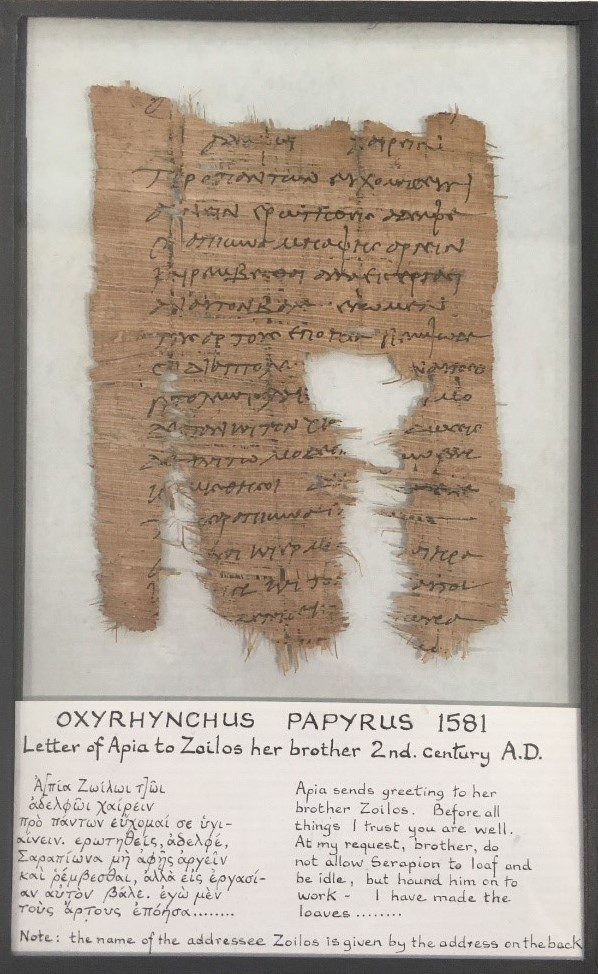 Why do we have it? Is it to jot down notes to remind ourselves what we are supposed to do today? Or a word on a calendar: Ah! Holiday starts now! Then is it the unforgettable scribbled shopping list left on a table and then “where did I leave it?” For some it can be a love letter. It is a way to express our feelings.

A world made up of logos [Ancient Greek for words] that come to life in a book, a novel, a story of another life in a world of make believe. A character who is not you but makes you may want to be that hero or heroine in the story.

Then there is crime and mystery written in such complexity that it makes you want to exercise those little grey cells to find out who did the deadly deed. We have also the playwrights who turn the written word on a page into life dramatized on a stage in front of an audience in a theatre. Writing gives us the freedom to express one's thoughts.

Then there are the scientists and doctors who pore over books, write their calculations, and produce experiments to find the latest medical cures and can explain and refine their ideas in the latest scientific papers to a wider global community across frontiers within seconds in a paperless world.

Then there is pure escapism, to be somewhere else. This may have been more in the forefront in people’s minds in the last eighteen months of lockdown.

Our logos are those of travelogues. The countries we want to visit but have not quite made it to until now in our armchairs reading, jotting a word, planning our escape through someone else eyes and words – making it our dream and our reality.

Writing equips us with communication and thinking skills, bringing the latest news from around the world splashed across our national papers for a nation to read and digest over their breakfasts. 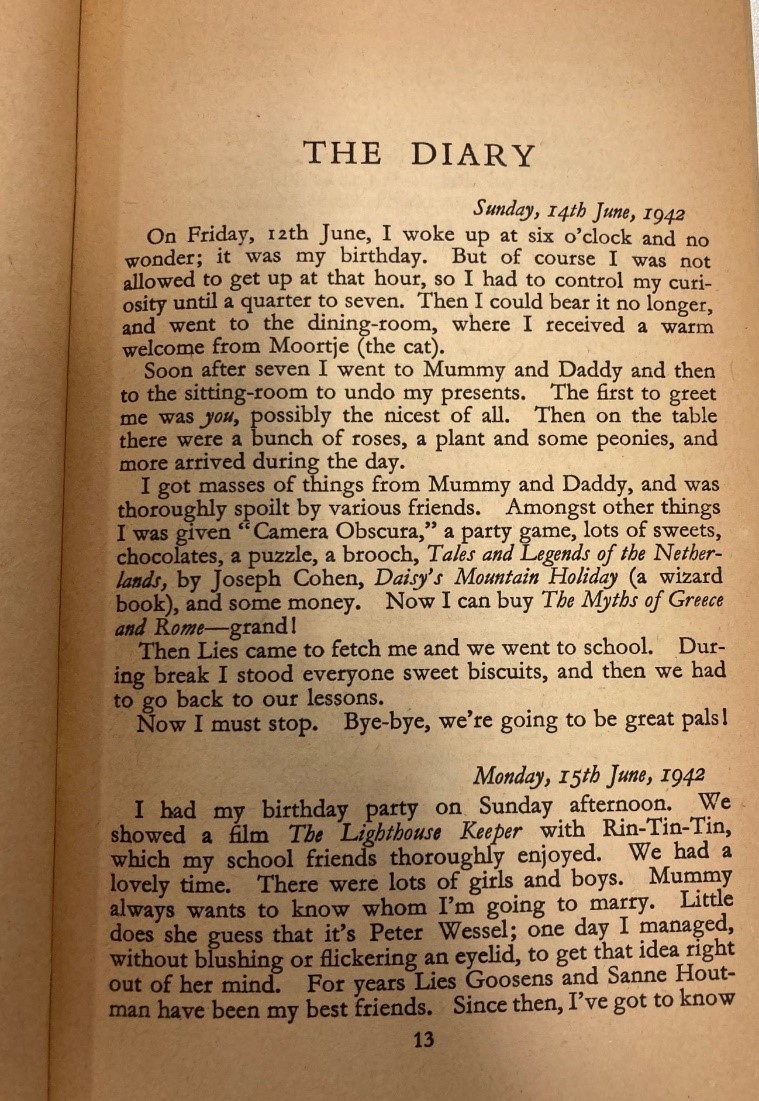 While we have been in our own lockdowns because of the Covid-19 pandemic, through the help of pen and paper, people put the thoughts of their struggles into words in diary form as a memory to allow us the reader, to understand what they went through. A little like Anne Frank in 1942 when she went into hiding during the Nazi occupation in Holland. She opened her diary and started to write down her own thoughts on coping with not been able to have a normal life.

We now have forms of mass communications to the outside world, where we text and send data to each other across unseen frontiers.

These logos made of letters, an alphabet, and a language that can produce a wealth of meaning from a few signs and symbols from the human mind is unbelievable.

Aristotle with his students was often seen walking under trees reading and discussing poetry, art, literature, science, and botany. From this habit they became known as the Peripatetics, from the Ancient Greek, meaning “to walk about.”

We can move to seventeenth century Japan where the Japanese poet, Basho wrote his three-line seventeen syllable haiku and went on a Ginko [meditative walk] where poets gather to enjoy writing, reading, and appreciating each other news pieces another walk about. We then move to Australia were the aborigines go on their walk about. A word that we use in everyday speech coined by Aristotle.

From Bellerophon scratching on his tablet (see Oral Tradition) during the ancient Greek period, to writing on scrolls, Timbuctoo’s ancient library, papyrus made from the leaves of reed plants grown exclusively in warm and wet climates on the flood plains of ancient Egypt, parchment made from dried animal skin to the humble paper made from old and discarded cloth, rags to the refined paper we use today, to an elegant quill, fountain pen and atelic writing to the humble typewriter and our logos move on.

Now we have the computer, the internet and messaging on mobile phones, communicating to a wider audience through social media and onwards to the next leap forward and beyond. Beyond the outer reaches of our solar system, where man uses satellite communications along the superhighway. Our written language which gives the human race a sense of identity, will change and bring new words and expressions for us to use to share our thoughts and feelings.