Could The Simpsons replace its voice actors with AI deepfakes?

Professor Johanna Gibson was featured in Wired discussing the law around deepfake technology. 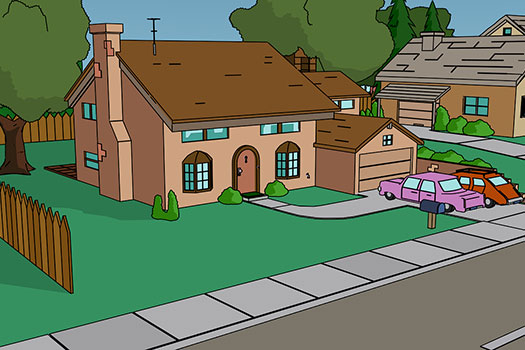 Image by Lars Plöger from Pixabay

Johanna Gibson, Professor of Intellectual Property Law at Queen Mary University of London, has been featured in the Wired on the law around advances in computing power and how Deepfake technology could mean that shows like The Simpsons could replace its voice cast with AI. Professor Gibson said: "If The Simpsons used a deepfake Homer to advertise chocolate bars, it could be seen as a personal endorsement by the actor Dan Castellaneta. The law could also vary even between different characters played by the same actor on the same show."

Read the full piece on Wired.