Legal specialists at Queen Mary University of London will lead on the establishment of Ukraine’s High Court on Intellectual Property (IP), which forms part of a radical transformation of the country's legal system. 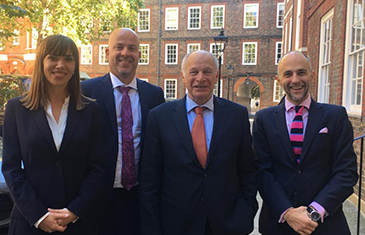