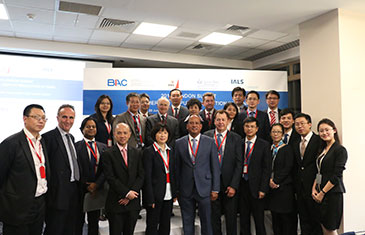 The event was based on Commercial Dispute Resolution in China: An Annual Review and Preview (2016), and served as a gateway to grasp the nuances of the recent developments in Chinese Commercial Law and to unlock the intricacies of China-related investment and trade business.

Director of the School of International Arbitration, Professor Loukas Mistelis, who spoke at the welcome address for the event, said: 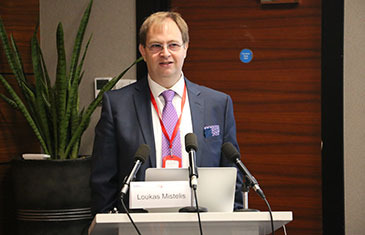 “China is a major player in commercial dispute resolution with very long history and certain idiosyncrasies. The summit that BAC/BIAC organises annually in London provides a great insight into Chinese practice in commercial, construction, financial, investment and other disputes and is an intellectual bridge between the major Asian economy and Europe. CCLS is delighted to be associated with this event and to support it. The event was very well attended and the discussions were constructive and insightful. ”